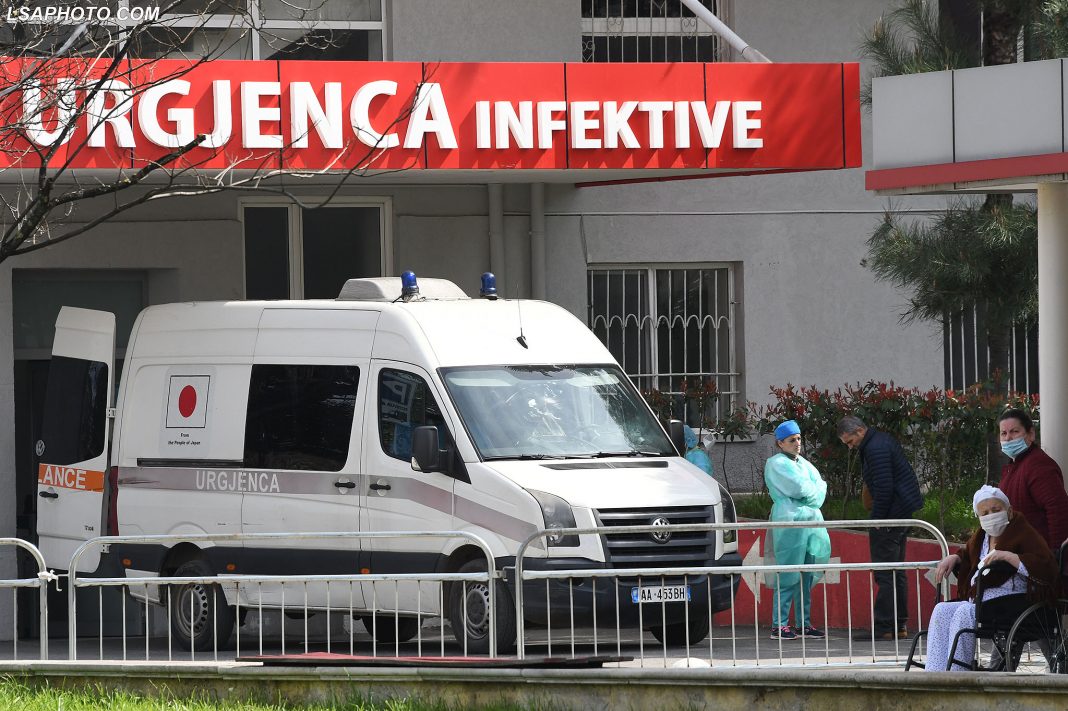 Four patients, who had contracted the COVID-19 virus, have unfortunately lost their lives, while 50 new cases were registered in the last 24 hours in our country. In the meantime, over 1 000 people were officially declared recovered, becoming a contributing factor to the relaxing trends that are becoming more and more evident in record sheets of the pandemic in Albania.

The Ministry of Health in their daily release for the press this Tuesday reported on the death of 4 victims, that were in the ages of 65-78 years old, 3 in Tirana and 1 in Shkodra. In the hospitals dedicated to treating, isolating, and fighting COVID-19, authorities have reported a total of 96 admitted patients, 8 of whom are currently in the ICU and 5 intubated.

The situation of the pandemic in Albania has improved considerably in the past few weeks. This can be easily seen in the lower number of hospital admissions – which is now less than 1 % of all active cases.

Since May 1st, less than 100 infected cases a day have been reported, around 10 times less during the difficult times Albania went through in January – February period – on February 9th, the peak was reached with 1,239 daily cases.

Similarly, the positivity rate amongst those being tested for COVID-19 has also dropped, going from an average of 22% in the previous month to 2-3% currently. In the last 24 hours, the ministry also reported that out of the 2,956 tests, 50 cases came out positive – which makes for a 1.7% positivity rate.

Since March 9th 2020, when the first cases of COVID-19 started to be diagnosed in Albania, health authorities – public and private- have conducted a total of 663,228 tests, out of which 131,803 cases were diagnosed positive, – which is a positivity rating of 19.8%.

The county of Tirana remains the most affected with the highest number of active cases – 82% of the total, which in numbers is translated to 8, 545.