Soreca: Albania is ready to start membership negotiations with the EU 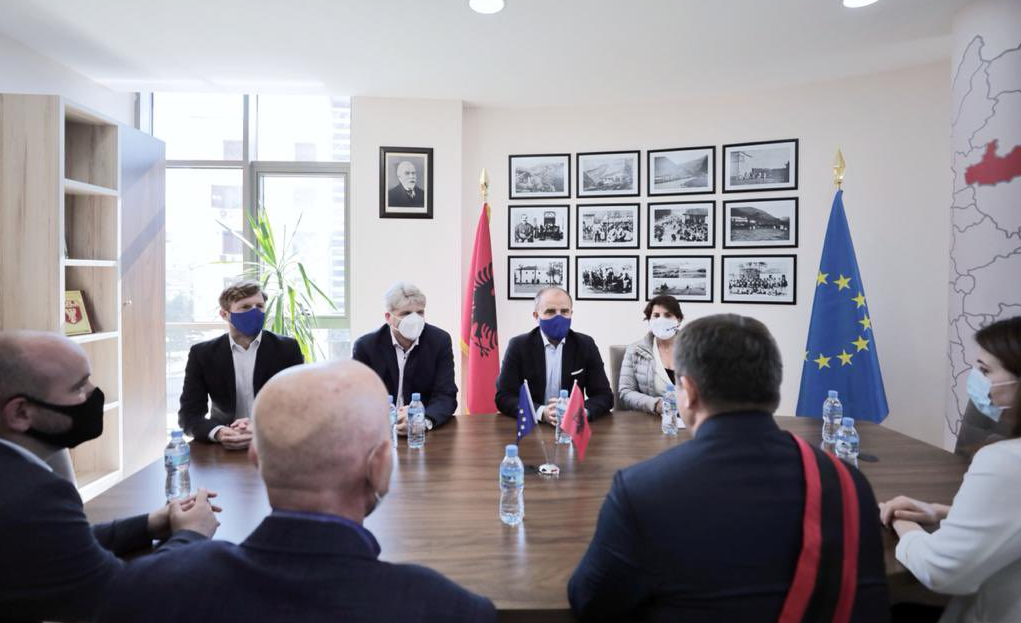 The EU ambassador, Luigi Soreca was in the city of Rreshen, when he stated that Albania is ready to commence negotiations in June. He is referring to diplomatic sources in Brussels, when speaking on the first Intergovernmental Conference.

“I believe that Albania has never been so close. A lot of work has been done; progress has been made. The European Commission has declared that Albania has fulfilled the conditions for the first IGC. There’s still a lot of work to be done even after, and the member states will soon decide. I have the impression that, by talking to people by listening to the member states that now we are very close to the moment when the decision will be taken, hopefully in June,” said the EU ambassador.

Luigi Soreca also declared that a good part of the accession of negotiations for the integration of the country into the EU will have to do with the local government.

“Hopefully in June, as we have heard from different sources coming from Brussels, the sooner the better. Albania is ready to start accession negotiations.

At the end of this tour, we expect to meet the local communities, to meet the people, to show to them, the project that the European Union and the member states are implementing at a local level in order for the local community to understand, first the role they will have to play in the integration process. 70 percent of the work that hopefully very soon when the IGC starts they will have to implement, 70 percent of this work should be done by the local government.