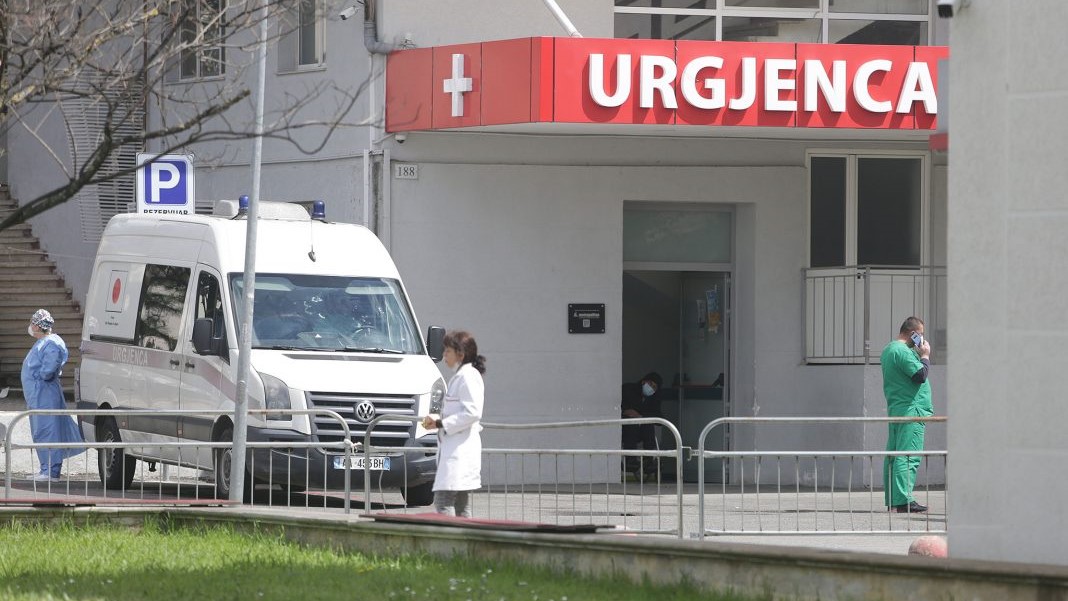 The situation in Albania continues to be stable. In the past weeks, the country has recorded relatively low figures with 42 citizens testing positive over the last 24 hours.

The official death toll from the virus is 2,423.

So far, more than 120.000 citizens have won the battle against the virus, while active infections are estimated at 9,350.

Eighty-eight patients are receiving medical treatment, of which 8 in the ICU.

Despite the negative growth trend in daily infections, authorities have continued to call on citizens to respect the measures, namely wearing a mask in public spaces and avoiding large gatherings.