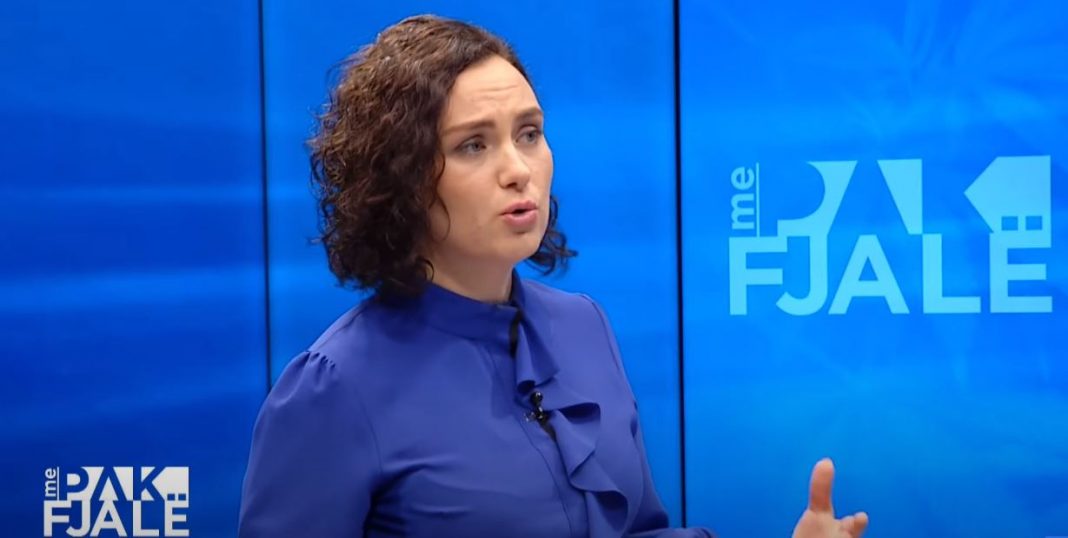 It seems that the political will to combat drug trafficking is lacking in Albania. This seems to have also contributed to the lack of conviction and prosecution for criminal groups that are involved in it, according to the report of the Global Initiative Against Trans-National Organized Crime.

The trafficking of large quantities of drugs in Albania isn’t accompanied by arrests and sentencing and a very small number of members of criminal groups that lead this kind of traffic actually end up being convicted, stated Fatjona Mejdini, coordinator of Global Initiative Against Trans-National Organized Crime, during Neritan Sejamini’s “In a few words”.

According to Mejdini the lack of convictions comes as a result of these criminal groups creating a symbiotic relationship with corrupted politicians by financing their electoral campaigns and consequently keeping them in power.

“It has been a symbiotic agreement, where criminal groups profit from and secure illegal earnings for a group of people and on the other hand politicians have gotten stronger and have been able to fund their campaigns,” declared Mejdini.

She emphasized that Albania is powerless in combating these criminal groups by itself, because with time, they have created immense economic power and strong connections with government officials.

“In order to do this, there needs to be a highly coordinated war and if Albania is by itself, it is powerless; therefore, there’s a need for an intrinsically close collaboration with European law enforcement agencies as well as our other partners,” said Mejdini.