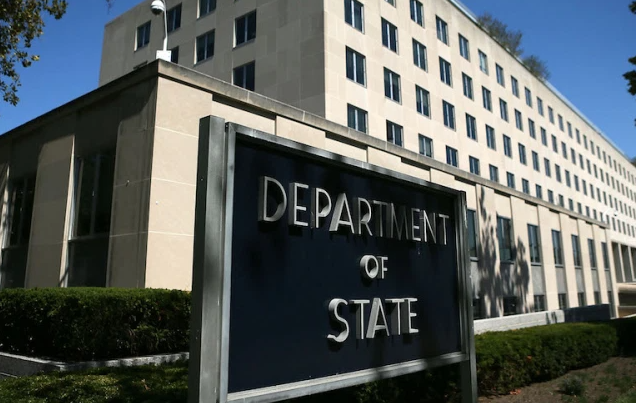 The US department of state has published the International Report on Religious Freedoms, which documents the current state of religious freedom in around 200 countries and territories.

The administration of US president Joe Biden is committed to promoting and protecting the general respect for the freedom of religion and faith for everyone.

In the part about Albania, the report points out that the Albanian Constitution guarantees the freedom of faith. This means that it doesn’t define an official religion and that the state is neutral in all matters of faith, it recognizes the equality and the autonomy of various religious groups and it prohibits discrimination on religious bases.

The part about Kosovo in the report emphasized the need for a new altered law for religious freedom in the country.

According to the report, this law doesn’t allow religious groups to get registered as a legal person or entity, thus giving way to obstacles in their operational activities.

“The lack of this legal status for religious communion creates a large gap in the protection of the fundamental human rights in Kosovo,” states the report.