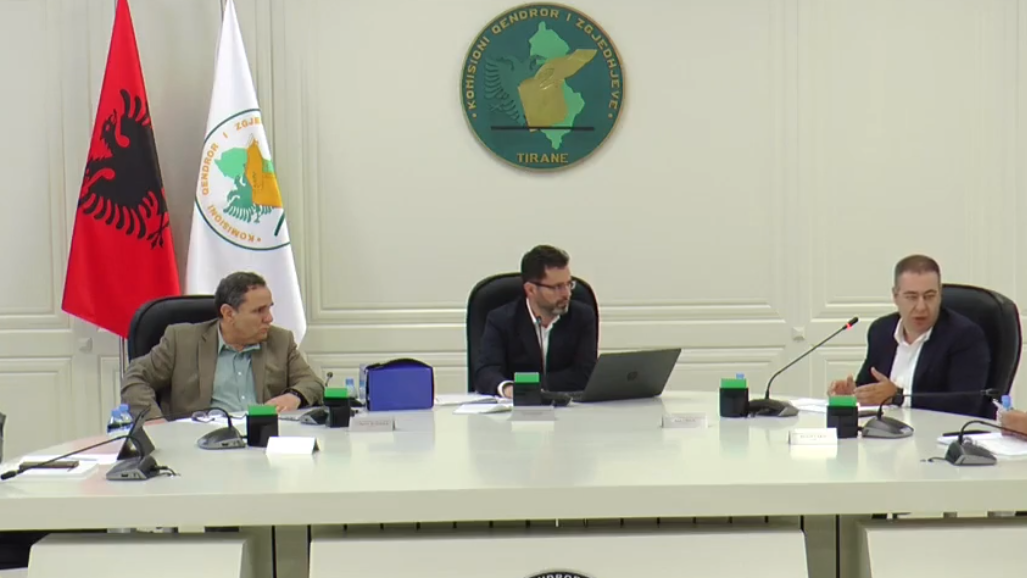 The Commission of Appeals and Sanctions met today to continue their assessment of DP’s and SMI’s appeals of the electoral results in the district of Berat.

Euronews Albania has learned that there are 3 appeal requests for assessment, one from the Democratic Party and two from the Socialist Movement for Integration (SMI).

In the first appeal request, SMI is demanding the recount in several CEAZs and a revote in one of them. Meanwhile, DP is demanding a repeat of the voting process.

Marash Logu, representative of DP in CEC has thrown direct accusations, where according to him, Hatixhe Konomi and Nasip Naco have bought votes.

“They’ve bought votes for 50 thousand ALL. In Berat, DP didn’t race against a party, but against the entire state,” he stated.

Altin Kaziu on the other hand, representative of SMI at CAS declared that: “We have witnessed efforts to vote on multiple occasions, something which has become obvious through the printouts. There’s been a lack of electronic identification in one voting station, where the process was done manually”.

After the April 25th elections, DP has appealed the results in 9 electoral districts, with the argument that SP has bought a massive number of votes from individuals with previous criminal records; it has issued property legalization permits, financial assistance, payments for the earthquake in exchange of votes in favour of socialists.

SMI has also appealed the result of the electoral process in the district of Durres, Korce, Vlora and Gjirokaster,

For their appeal for Gjirokaster, SMI has raised the argument based on the fact that according to them, the judgment of the Technical Committee of Experts to quarantine citizens coming from Greece and North Macedonia for 14 days, has only aimed to politically blow their party during the elections.