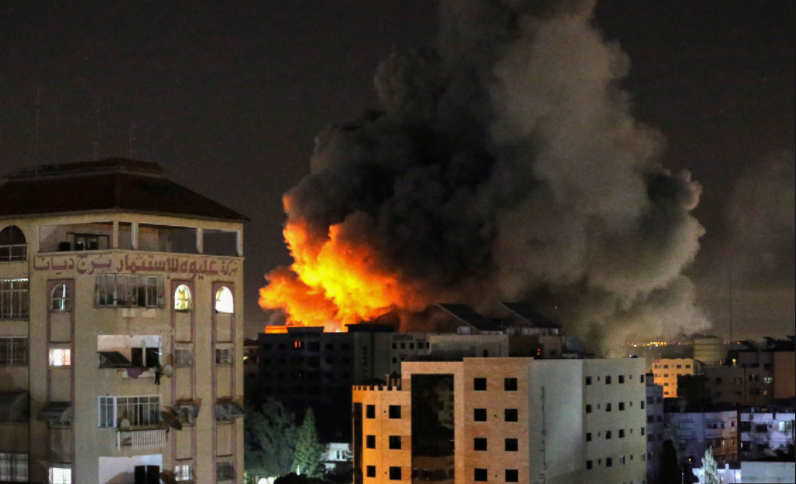 The Albanian Embassy in Tel Aviv announced security concerns amid the deadly ongoing violence that hadn’t been witnessed in years between Israel and Palestine.

The Embassy announced on Twitter, that an airstrike from Hamas came very close to its premises

Rocket strike in Ramat Gan, close to the Albanian Embassy too, amid heavy barrages on central Israel.
Very concerned by the Indiscriminate attacks by Hamas on Israel. Civilians on all sides must be protected and this explosive situation must de-escalate. https://t.co/30dHqtvwWd

Violence between Israel and Hamas, the Islamist Palestinian group, has escalated into its fifth day.