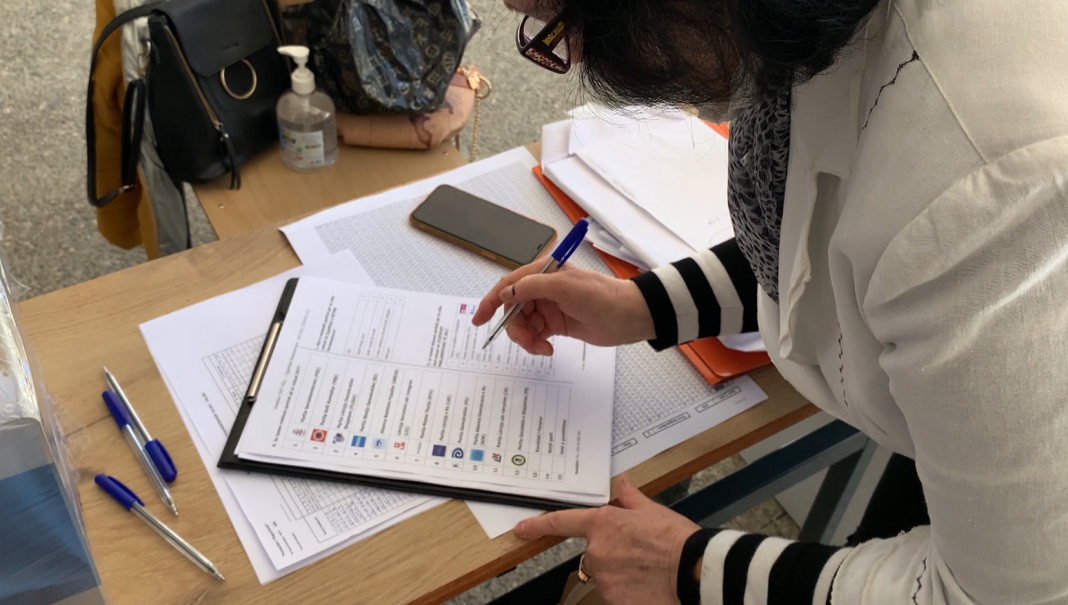 The Commission of Appeals and Sanctions (CAS) at the Central Election Commission has decided to reopen boxes containing electoral materials from 24 voting stations in Berat, following claims of vote-rigging by the Socialist Movement for Integration and the Democratic Party.

The boxes contain documentation such as voting records, reports from electronic identification devices, voter registries, etc. that will be taken as evidence.

The process will take place on Monday at the premises of the Central Election Commission.

During Friday’s meeting, the representative of the Democrats Marash Logu named candidates Nasip Naço and Hatixhe Konomi “as key individuals” accusing them of having “purchased votes”.

Meanwhile, the SMI representative argued other irregularities such as multiple voting and errors in voting records.

The opposition’s claims were dismissed by the representative of the Socialists Eridian Salianji, who said on the other hand that the SP had already started an inquiry to prove the allegations false.