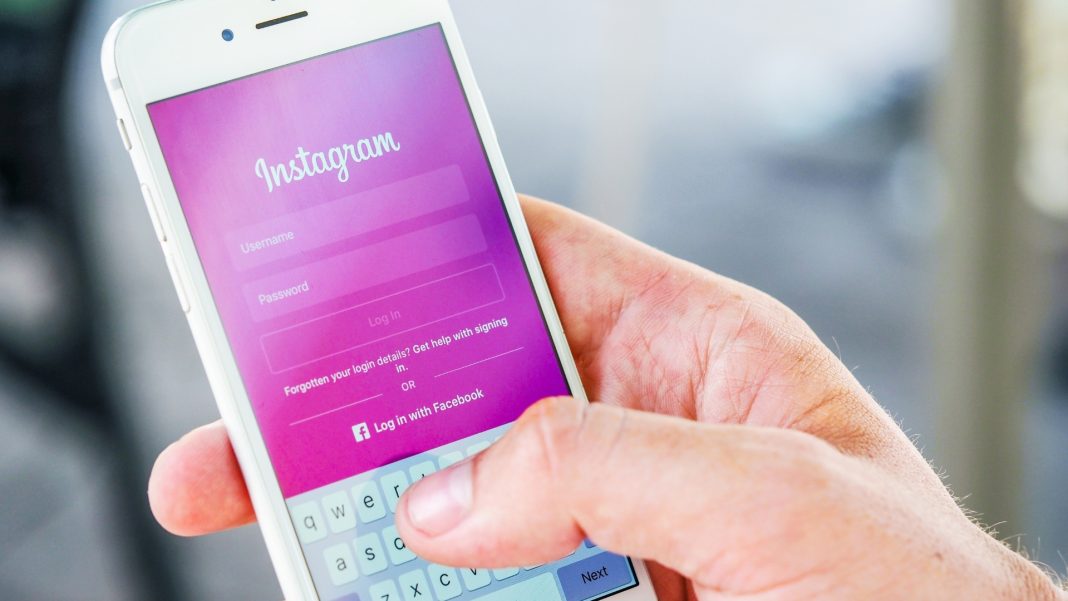 A woman has been arrested over a fraudulent money scheme on Instagram.

Investigations so far reveal that the 31-year-old from Kavaja made around €16,000 by promising users to issue them a pharmaceutical license in exchange for €10,000.

A police operation had been launched several weeks ago which collected several pieces of evidence apart from messages exchanged on Instagram.

Authorities have confiscated a computer, two cellphones, €10,000 in cash, and 61 sale receipts.

Cybernetic offenses have been on the rise in Albania. In light of this occurrence, police authorities are now urging citizens to be careful with whom they communicate or do business deals on social media.