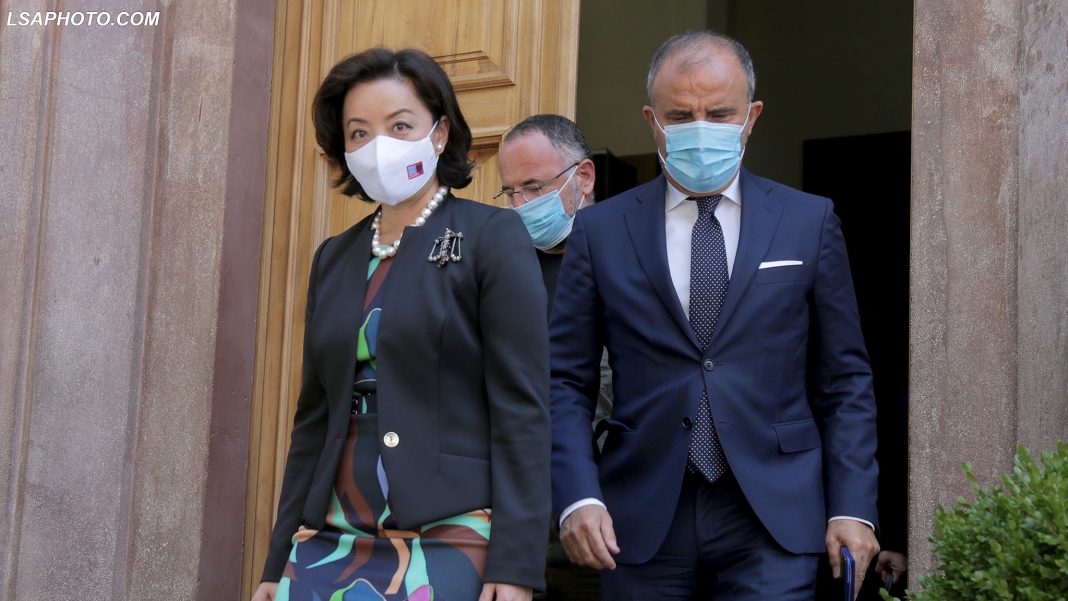 The OSCE Presence in Albania, the US Ambassador and the head of the EU Delegation to Albania congratulated PM Rama after his cabinet took the oath of office in front of the President.

US Ambassador Yuri Kim wrote that the US expects to work intensively with Albania to strengthen democracy.

EU Ambassador Luigi Soreca said that he expects the new government to pursue the ongoing reforms which bring Albania nearer to the bloc.

We congratulate Prime Minister @ediramaal🇦🇱and @AlbGov on their taking office. We expect #EU🇪🇺integration and all related reforms, including #ruleoflaw, to feature high on the Government’s agenda. Strong inter-institutional coordination is key for 🇪🇺accession. #EU4Albania🇪🇺🇦🇱 https://t.co/k1QeAoS9u5

The OSCE Presence emphasized that Albania must push forward with the ‘ambitious reforms’ sought by all political actors in the country, as well as the international community

.@OSCEinAlbania congratulates new @AlbGov sworn in today by 🇦🇱President @ilirmetazyrtar.Looking forward to working with both @AlbGov & #Parliament in supporting the ambitious reform agenda wanted by majority, opposition & international community alike.We are ready to do our part!