Gerdeci and Albania’s new justice system, who are the judges that dropped Mediu’s case 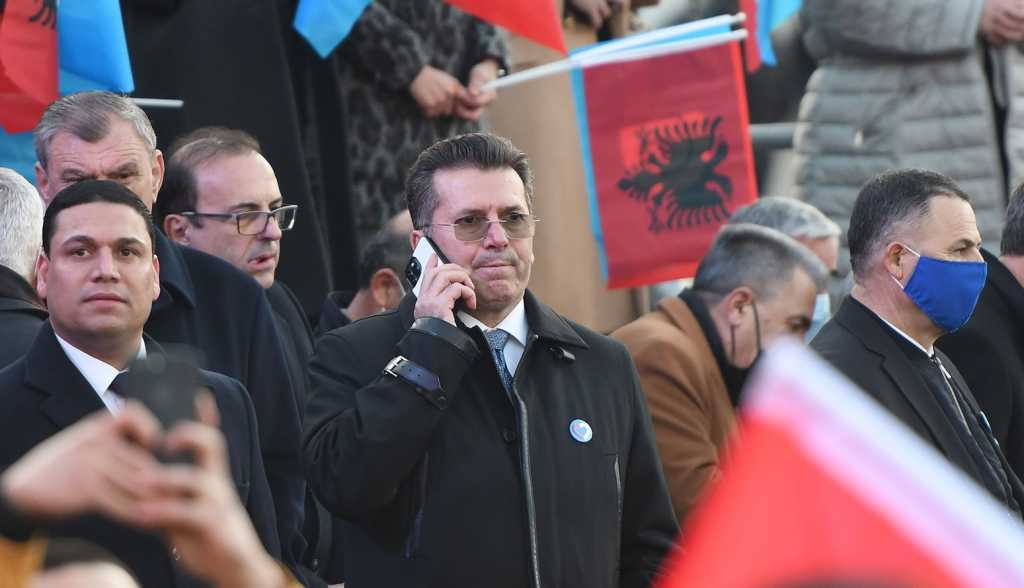 3The Special Appeal Court, established after the justice reform, overruled a verdict taken 12 years ago b by the High Court over the Gerdec explosion.

Fatmir Mediu, Albania’s former defense minister at the time of the deadly blast, will be tried for abuse of office although his lawyers warned that they will take the case to the Supreme Court.

Mediu will appear in front of the judges, but this time not at the General Prosecutor’s Office but SPAK, the key institution of the justice reform.

The three judges who dropped the case against Mediu as he was shielded by diplomatic immunity have long exited the justice system. Besnik Imeraj became a member of the Constitutional Court, but then resigned from the vetting, and even the KPC referred a criminal report to the prosecution.

Majlinda Andrea, who also “saved” the former minister, was arrested for corruption in the amount of 50 thousand euros and released on probation, while Ardian Nuni ended his term in the Supreme Court and never returned to justice system.

In the Supreme Court decision in 2009, only two judges, Evelina Qirjako and Evjeni Sinoimeri, voted against the adjournment of the trial, arguing that Fatmir Meidu had once been authorized by the Assembly to prosecute even though he had been re-elected MP.

Although he voted against, Evelina Qirjako and the resignation at the beginning of the vetting, while for Evjeni Sinoimeri, the head of the High Inspectorate of Justice, Artur Metani has requested the dismissal as he has not been in office for 2 years.