Car accidents claimed 151 lives over the past 9 months 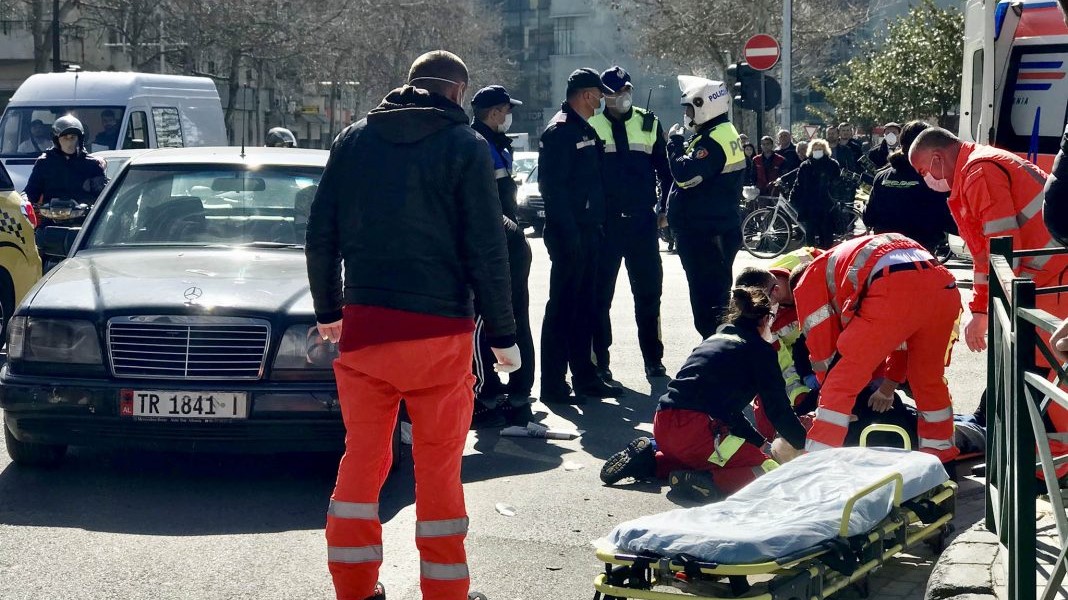 151 people have died from road accidents in Albania over the course of the last nine months, according to data compiled from the country’s public statistics institute, INSTAT.

In comparison to figures from the same time period last year, roads in Albania seem to have been much more dangerous in 2021 with a total of 1,024 road accidents, compared to 903 in 2020.

The districts with the highest recorded accidents are Tirana, Lezha, Fier, Durres and Gjirokastra.

Accidents resulting from the negligence of bystanders rose by 26% from last year.

Meanwhile, INSTAT also released data coinciding with the number of accidents that took place in place in September.  Last month, fatal accidents claimed the lives of seven citizens and left another 141 injured.

However, there were fewer road accidents this September than the last one.

According to INSTAT, 84.8% of the accidents recorded this month were due to the driver’s fault, meanwhile, the most affected age group is from 25 to 34.