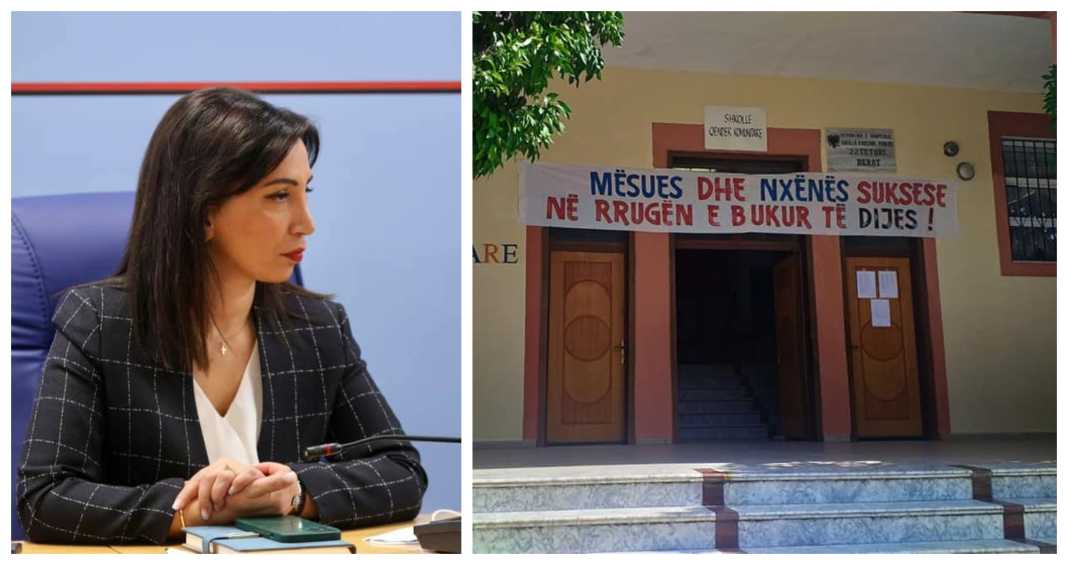 Minister Kushi wrote on Facebook that an investigation has also been launched about the people responsible for hiring the sex offender.

Kushi did not mention the Regional Education Directorate, the institution that employs teachers, but said that it is “unforgivable that these people enter school promises even for a single hour” while warning further punitive measures.

“I strongly denounce the employment contract signed with the teacher in Berat, when he was convicted by a court in 2003 for pedophilia, although the court did not bar him from exercising the profession, the prosecution did”, said the minister.

The minister’s reaction came shortly after pupils denounced the case. The math teacher, Engjell Bregu, was sentenced to 7 months behind bars for pedophilia and sexual molestation.