Fight against corruption, an act of willpower or pure propaganda? 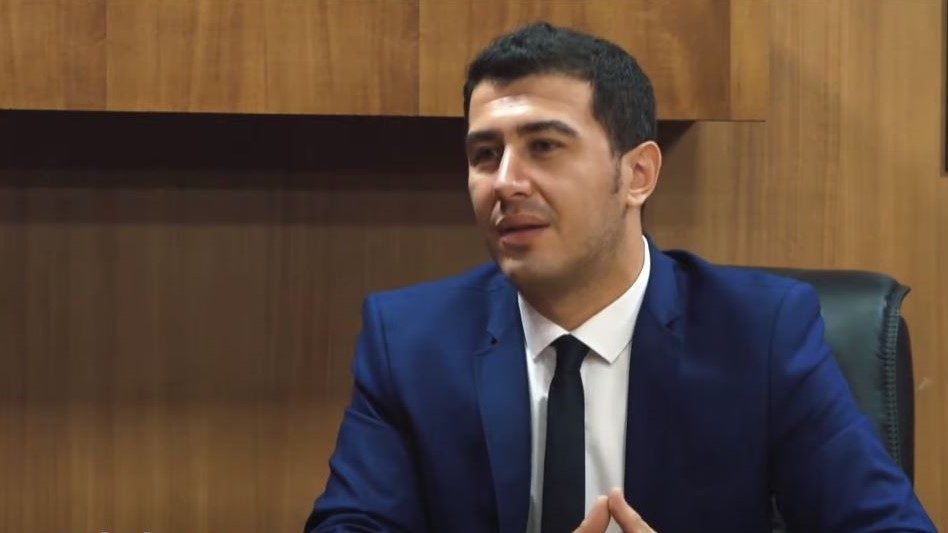 In each annual report, Albania ranks amongst the countries facing some of the biggest issues related to corruption.

Even when it comes to the general public, their perception remains widely unchanged – when it comes to receiving a public service all the way to being granted a right, they keep getting forced to hand over bribes in exchange for what they’re entitled to as citizens of this country.

The fight against this endemic phenomenon will now be focused on one single directory, as has been prescribed in the recommendations of the European Union.

“Work began since 2019, following an order of the prime minister, a new network was set up, with 22 specialized anti-corruption coordinators but it wasn’t exactly centralized. Today, we have a general directory at the ministry of justice, and a network of around 78 coordinators spread across central pubic institutions that are part of the executive branch,” – said Ismail Shehu, head of the Anti-Corruption Directory.

In any case, according to various experts, despite having a positive aim, this new reorganization raises quite a few questions.

According to jurist, Joana Qeleshi, one of the issues revolves around investigative procedures, that will be conducted in parallel with other institutions and which like never before, will have to be completed within a very strict timeline.

But why does Albania need an anti-corruption directory, when we already have a prosecution, a dedicated sector for economic and financial crimes at the state police as well as SPAK. Could we be facing a usurpation of competencies?

“What we will be doing is a thorough professional investigation, which in reality, will help the work of other law-enforcement agencies. It’s not like we simply send a piece of paper, saying oh look, someone here is corrupt. No, we receive the file, we examine it, we gather testimonies. So, we conduct all preliminary procedures, as would an officer of judicial police and only after we’ve completely wrapped up a case, with all legal bases, evidence, facts and testimonies, we send it over to the prosecution,” – said the director.

“Apart from facing an overlap of competencies, in my view, we will also face a possible risk which could eventually damage a criminal process. If we were dealing with a criminal proceeding conducted by relevant institutions like the prosecution or SPAK… there would need to be a plan of action, an investigative strategy which, if simply left up to a coordinator to do as he pleases or thinks best, then it could definitely end up hurting an investigation, which could have produced a completely different result,’ – argued the jurist.

Lately, the anti-corruption directory in collaboration with the national coordinator, Ulsi Manja, filed charges at SPAK against Tirana District Court judge, Klorinda Cela, who was dismissed after undergoing vetting.

The directory has also begun a project that will include the verification of building permits issued by various municipalities, mainly in coastal areas.

It remains to be seen, whether or not these high-level denouncements will deal a major blow to corruption in our country or merely serve to put up a false front.