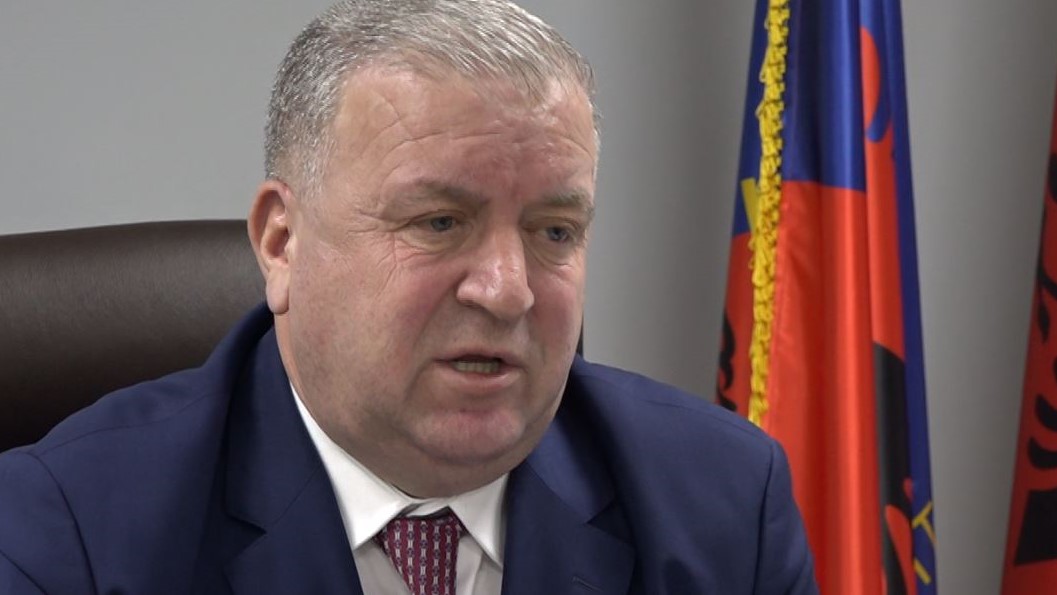 In 2021, authorities reported a total of 60 murders, 8 more than in 2020. The majority were a result of banal conflicts and petty crimes. The number of typical mafia-style murders however was also significant.

“We continue to be a country, where the majority of crimes are a result of weak motives. Another category however is that of secretive murders or murders that have an underlying connection to the organized crime world,” -said Tonin Vocaj, head of the Department of Criminal Police.

Incidents with these kinds of underground connections are difficult to uncover and require greater commitment from relevant authorities.

Around 30% of the total number of murders or 18 of them to be precise, stemmed from clashes between rival gangs. Experts say that these types of incidents leave behind high financial costs, apart from the human victims.

“Crime experiences its own progress, just like a country does. When financial profit goes up, so do the opportunities for greater conflicts and trafficking or gambling. In this aspect, even crime has its own growth curve,” – said Artan Rexhepi.

Tirana continues to rank first in terms of criminality level during 2021, and this is directly linked to its high population. The police identified another 2 districts that were problematic during 2021, namely Fier and Shkoder.

Do the police possess a detailed database of all criminal gangs operating in our country at the moment?

According to Vocaj, there is such a database, not only when it comes to serious crimes, but also in terms of organized crimes and drug trafficking.

Domestic crimes or crimes happening amongst family members also saw a surge in 2021. Around 27% of murders registered this year, belong to this category. Victims, in the majority of cases, were women and girls, who in some cases were even granted protection from the police as well as restraining orders.

“When it comes to domestic violence, I have my own opinion, which is that these cases get mismanagement not only from the legal perspective but also from the police,” – said Rexhepi.

The surging numbers of petty crimes and domestic violence resulted in a reshuffle and reorganization of our police ranks. New district directors were appointed, the majority of whom weren’t completely unknown names.

2022 will bring many obstacles and challenges for the Albanian State Police. There’s a definite sense of anticipation and high expectations, especially when it comes to the fight against organized crime, which means that our police officers will have their work cut out for them, and if the attitude is right and the principle of meritocracy gets reinstated, there is a chance that our police will finally get a much-needed makeover.