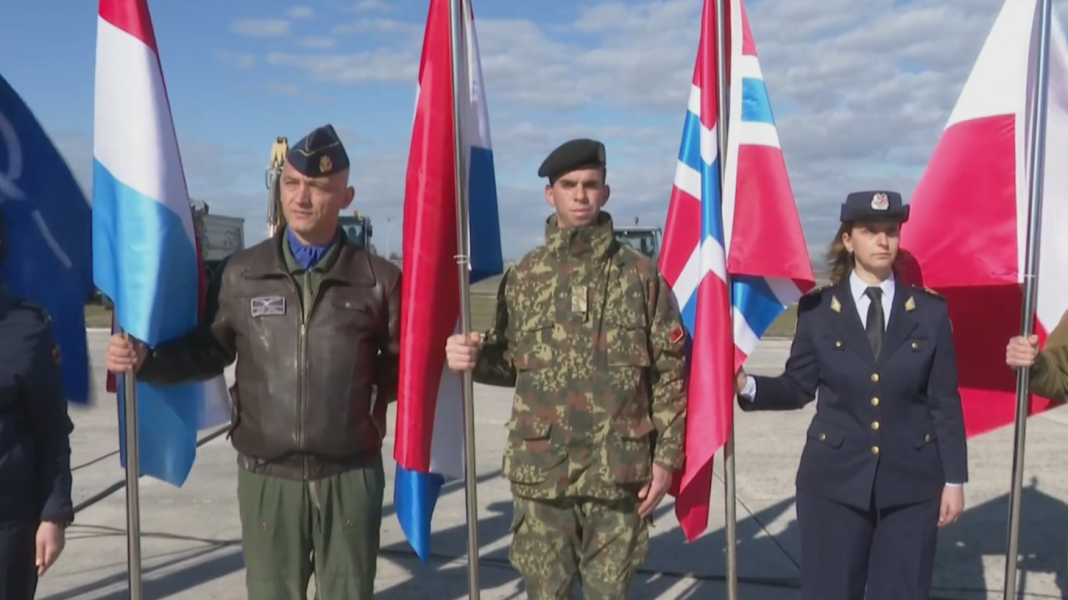 Construction work began this Thursday on a NATO project to modernize the Kucova airbase.

Prime Minister Edi Rama said that the modernization of the Kucova NATO airbase will enhance the country’s political and military role, as well as yield concrete economic and social benefits in the area.

On Thursday, construction got underway for NATO’s first airbase in the region. PM Rama visited the site where he said that the move confirms “that Albania is an added value in this alliance”.

“Thanks to the support we’re finding from the United States and its defense mechanisms, we’ve become aware that if we make smart investments properly address the way we raise the quality of our military forces, we can become an added value to NATO in other projects. Today we are seeing first-hand a project that was met with mockery by many people when it was introduced three years ago”, said Rama.

US Ambassador Yuri Kim also attended the ceremony where she reiterated the support for another major project on cyber defense for all NATO.

During a press conference, PM Edi Rama spoke about the ongoing work of the Special Anti-informality Unit, while also declaring that the publication of...
Read more
Albania

This morning, the former US Secretary of State, Mike Pompeo, was presented with the honorary title, Honoris Causa, by the University of Tirana. “It’s a...
Read more
Albania

Number of graduates drops by 2.2%, says expert while listing causes