‘Respect right to vote freely on March 6’, Meta calls on parties to reflect 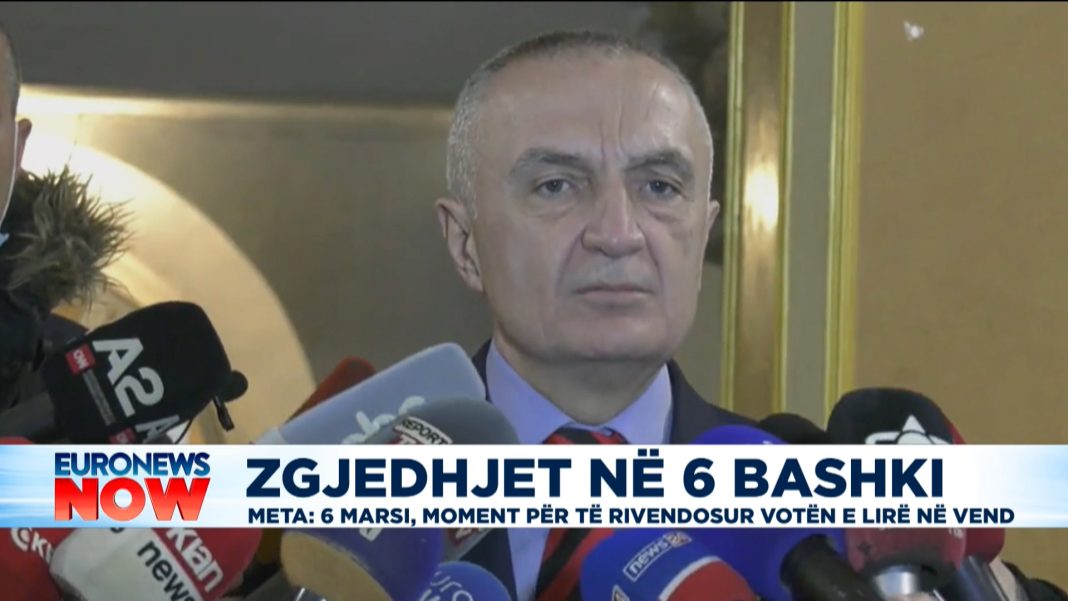 March 6 should serve as a moment of reflection for all political parties and respect the right to vote freely.

These were the remarks of President Ilir Meta as he visited Shkodra, as he emphasized that none of the political parties have dodged the local by-elections.

“This is an important time to reestablish and rehabilitate the right to vote freely in the country”, said the head of the state.

Meta declared that these elections should set an example as they will be monitored by many institutions and potentially even affect EU accession talks.

“I urge all actors involved to show that they have reflected and bring about an exemplary process that will be under the attention of all those institutions that have continuously criticized election standards in our country”, concluded the president.

How accepting are Albanians of different religious faiths?

85% of Albanians share the same religion with their family. Only one in ten citizens is actually of another faith from the one practiced...
Read more
Barometer

How many Albanians practice their religion?

Half of Albanian citizens (50.7%) never visit churches, mosques, or tekkes. A majority of worshipers only head to these institutions on religious holidays. The...
Read more
Shock

According to analyst Andi Bushati, interparty negotiations between the ruling majority and the opposition are ‘a mere farce’ served to the public by the...
Read more