How did the feud between Duka and Veliaj kick-off? 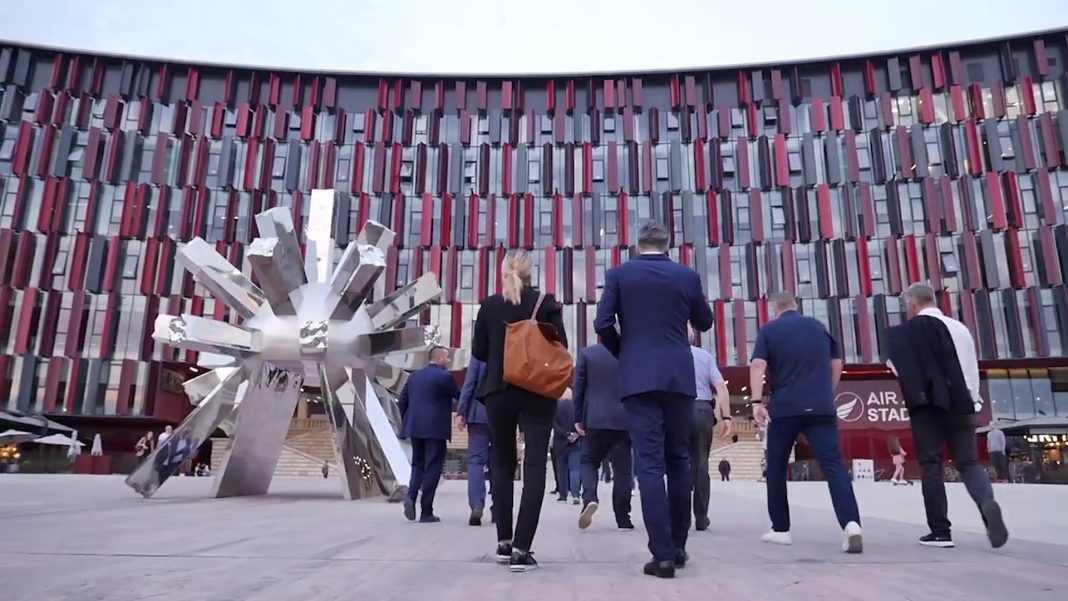 The race for the president of the Albanian Football Federation (FSHF) fueled a strong clash between incumbent president Armand Duka and the Mayor of Tirana, Erion Veliaj.

What led to the row?

On March 2, Armando Duka will run for a sixth consecutive term as the President of the Albanian Football Federation.

But mayor Erion Veliaj sees this as “unacceptable” and revved up engines to find someone to replace Duka.

Tirana City Hall owns 34% of the shares of the Tirana Football Club, part of the
Tirana Regional Football Association. The latter holds the majority of the votes for the federation’s president.

Veliaj tried to remove Duka from FSHF by calling on the members of the Regional Association to vote Eduard Prodani as the new president.

“The notary public is here. Let’s sign. Even if Jesus and Mohammed ascend, never mind FIFA or UEFA, they won’t be able to stop this”, said Veliaj in a leaked audio recording revealed by FSHF, later authenticated by Veliaj.

On January 23, one day ahead of the elections at the Tirana Regional Football Association, the capital’s city hall announced that it had engaged a team of lawyers in order to take Armando Duka to SPAK.

The following day, the Prosecution of Tirana confirmed it had launched an investigation into Duka for embezzlement and abuse of office.

The elections concluded with the loss of the candidate endorsed by Veliaj, raising allegations that the process was rigged.

As the feud endures, Veliaj warned to take other functionaries to court. FSHF addressed its concerns to FIFA, the highest governing body in football, claiming that politics are meddling with sports.