The residents of 5 Maji street, as well as from the nearby neighborhood of Lapraka, took the streets to protest against further demolitions.

Citizens gathered at the last roundabout when entering Tirana, where they blocked the highway lane to Durres. 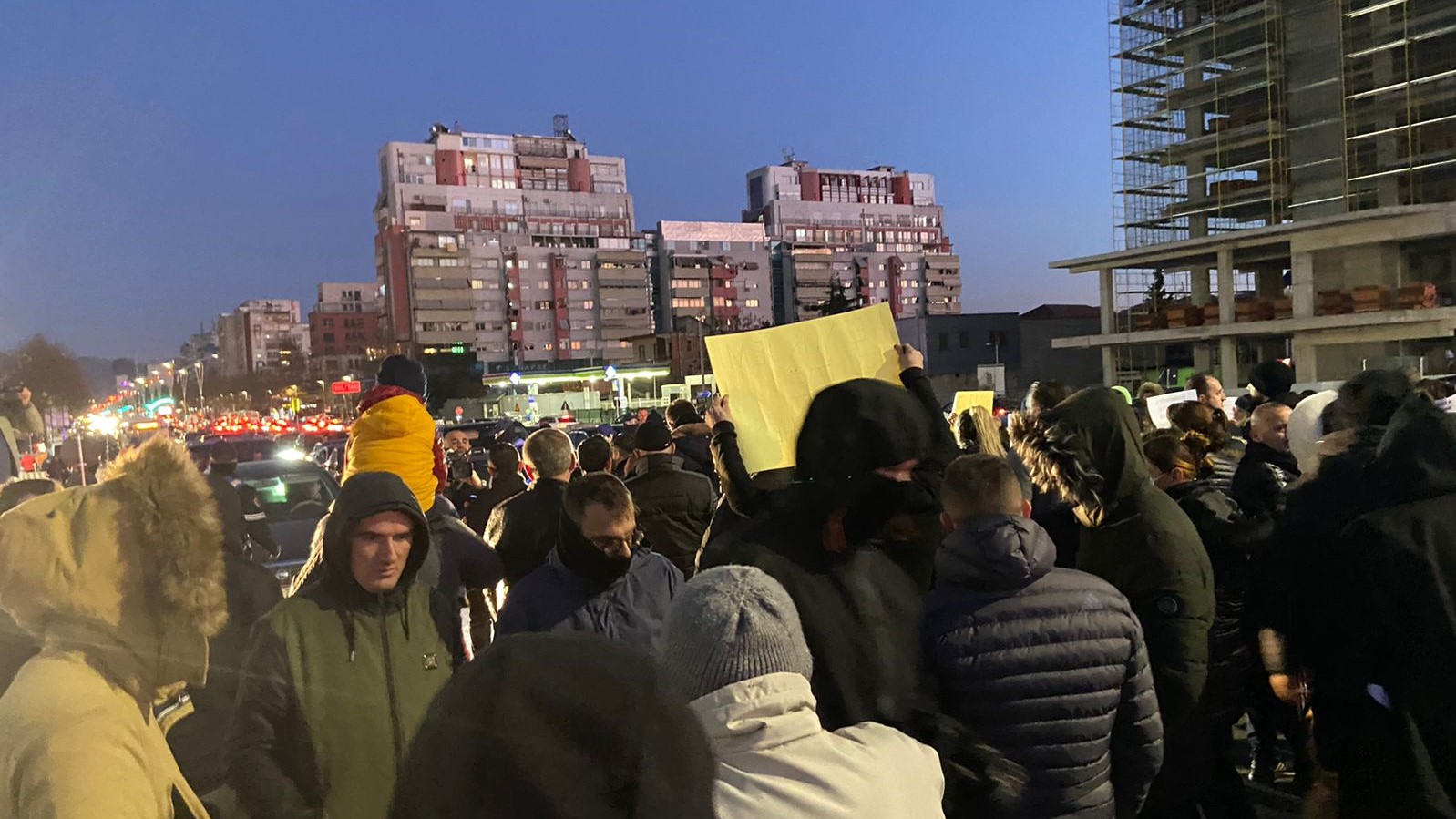 Reportedly, there was a considerable presence of police forces urging protesters to disperse.

The residents of the neighborhood where a major infrastructure project is planned called on prime minister Edi Rama and mayor Erion Veliaj to halt the demolition of their homes.

Many had taken their children at the protest amid fears that if their homes are demolished they will become homeless.

Euronews Albania spoke to some protesters who claim to have received an eviction letter on February 1 and 22.