Satellites and drones to tackle cultivation of cannabis

Starting from June, the government will deploy aerial and satellite surveillance starting throughout the Albanian territory to prevent the cultivation of cannabis, declared interior minister Bledi Cuci.

In a meeting with senior police officials, minister Cuci maintained that the war on cannabis will remain a priority in 2022.

“By the middle of the year we will have a satellite service that generates daily photographs from different parts of the Albanian territory which are considered more sensitive”, he said. 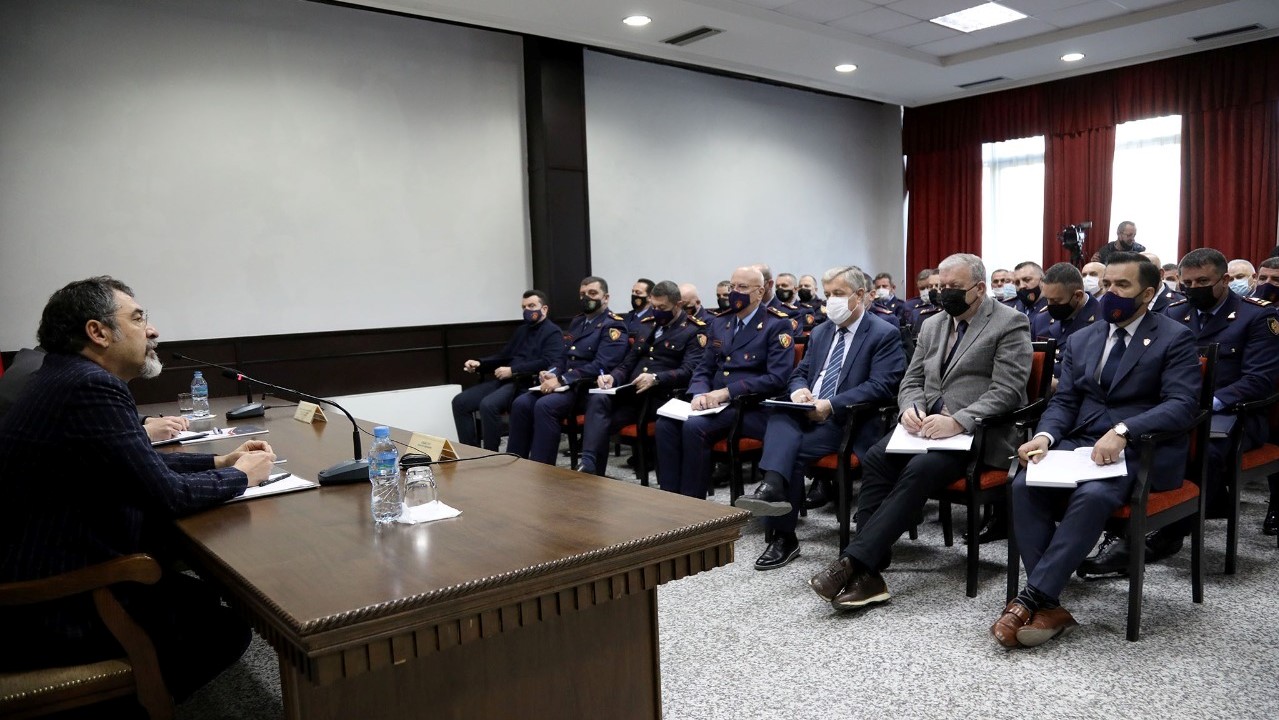 In addition to that, the police will also use drones.

“By the end of the year, we’ll start to monitor the territory with supersmart drones” declared Cuci.

Minister Cuci asserted that the increase in the cannabis market price points to a successful battle against the illegal substance.

Chief of Police Gledis Nano reiterated to continue working with all institutions in order to tackle the phenomenon.