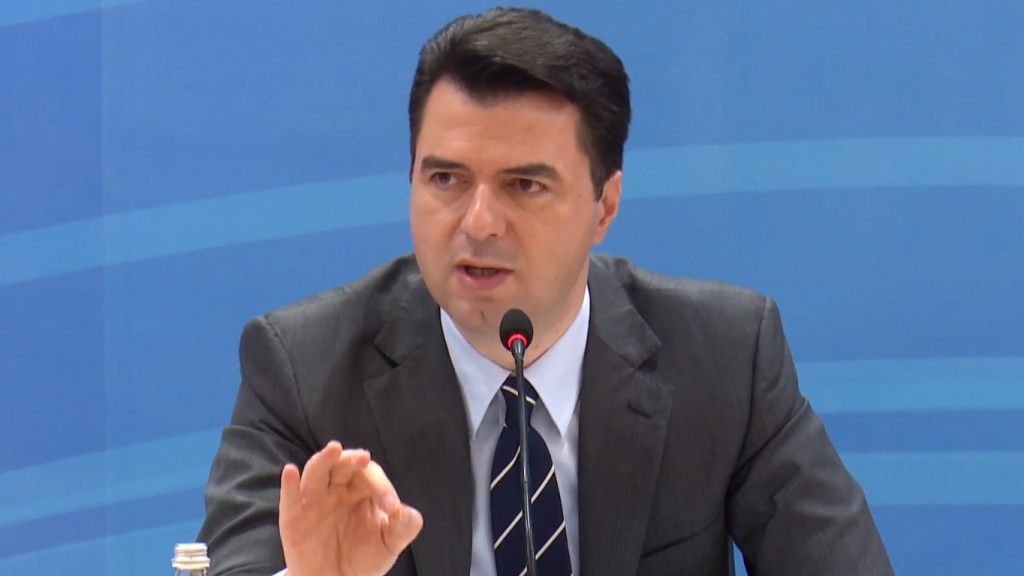 The parliamentary group of the Democratic Party convened on Saturday to discuss the results of the by-elections held on March 6.

Attendees reached a conclusion by the end of this meeting, that bosh Basha and Berisha must step down and refrain from claims on the party’s leadership.

Reportedly Basha accepted the solution and said he is ready to step down, with a public announcement from him awaited shortly.

MPs have also proposed to set up a group tasked to unite the Democratic Party.

Alibeaj maintained that sticking after Berisha is not an alternative, however the party must give signals of unification to a divided electorate.

“You and Berisha make a step back, so we can lay the foundation for a sincere reunion”, Alibeaj said.

Earlier on, Basha said that he is open to any solution that would benefit Democrats.

“I am open to any solution and every step that would benefit the Democratic Party, including those who voted and those who didn’t even come out to vote”.