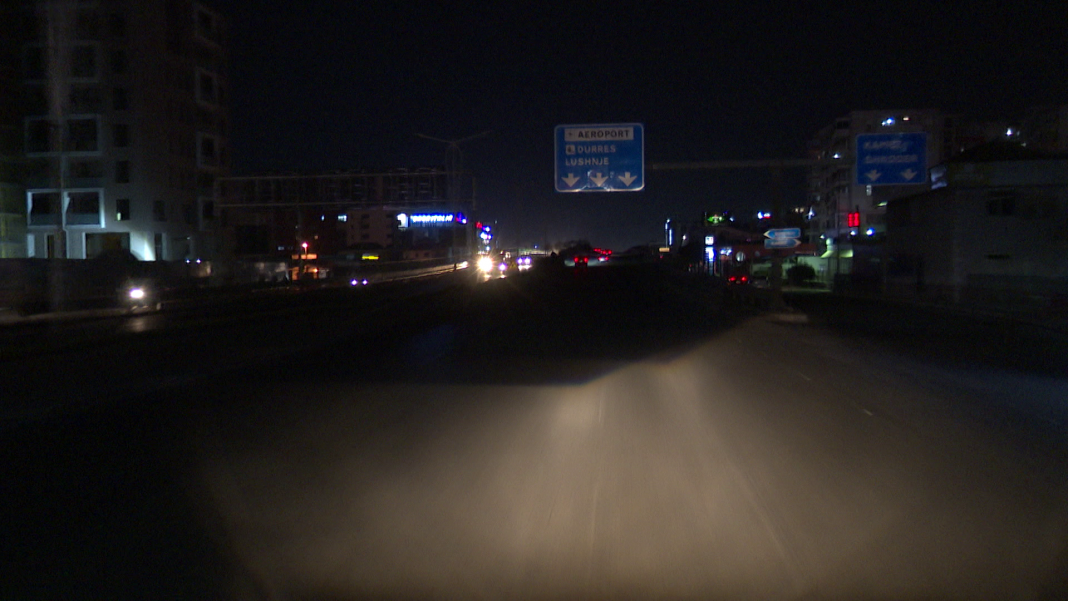 Lights have been switched off on some of Albania’s main highways, in an effort to save up electricity amid an ongoing energy crisis.

Euronews Albania made several ground observations, including on the highway exit that leads to the airport.

At 8 PM, segments from the capital’s eastern entrance to the main highway in Durres were in complete darkness. 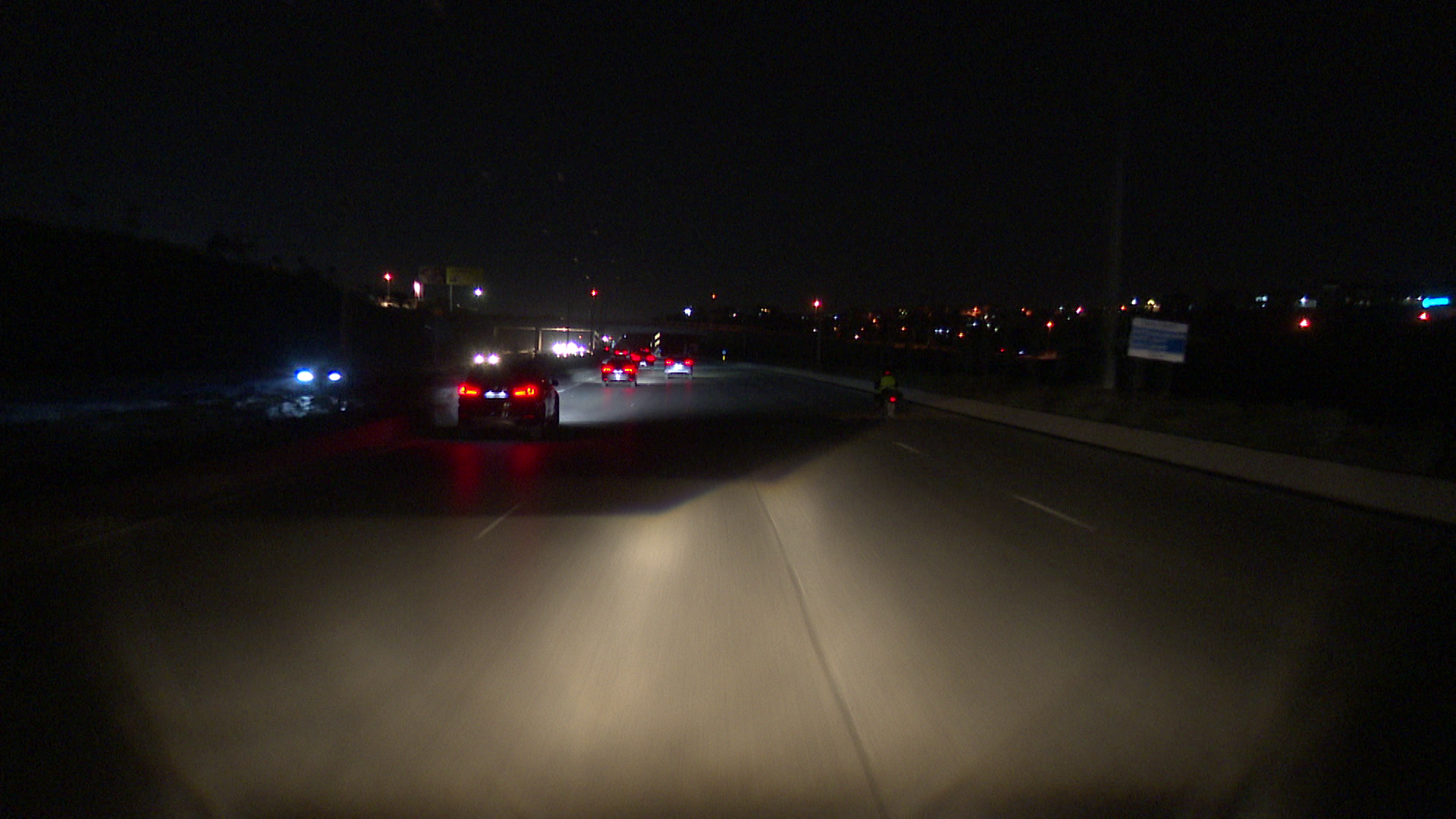 On Sunday, a major accident involving three vehicles happened at the Tirana-Durres highway, although no fatalities were recorded.

According to our observation, highway lights were off on at least ten national segments.

Consequently, drivers are forced to use high beam headlights which improve visibility, but on the other hand, are considered a major cause of accidents.

The government might have miscalculated the pros and cons of the decision to spare energy, as the measure is turning into a threat to road safety.

Rama is received by Erdogan, announces several agreements with Turkey

Muslims in Kosovo demand that headscarf be allowed in schools

The Islamic Community of Kosovo, its institutions and Muslim believers have requested the repeal of the administrative order denying the right to education for...
Read more