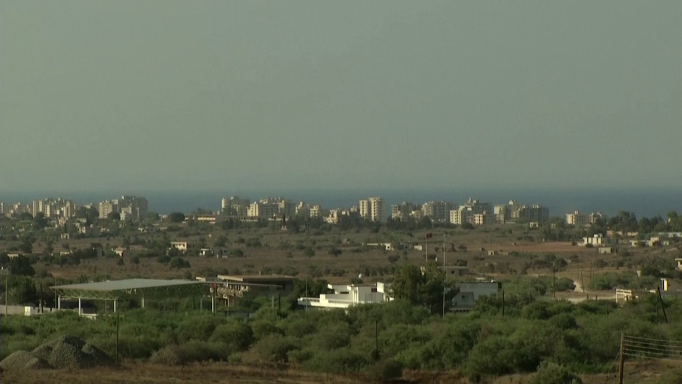 17% of foreign investments in Albania in the last year came from companies registered in tax havens.

According to data provided by Euronews Albania for last year, €179 million were investments in areas that preserve the confidentiality of owners.

In total, foreign investments amounted to €1.31 billion. Higher cash flows coming from offshore countries were mainly recorded in the second half of the year. These companies increased investments by 60% more than in 2020.

Money inflow from Cyprus has seen an increase in Albania. The total amount of money invested in Albania is €201 million, of which €17 million was only last year.

Investments from Panama have stopped, while firms registered on the Virgin and Cayman Islands have withdrawn money from Albania to their home countries.