Another public bus has gotten into an accident in Tirana 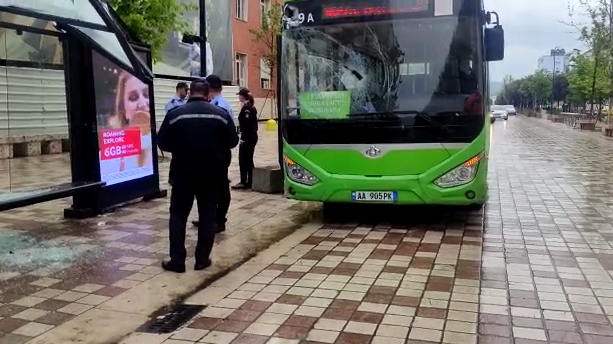 Another public bus has gotten into an accident in Tirana but fortunately, no one was hurt.

Tirana police have announced that the ‘Tirana e Re’ bus crashed with one of the stands at a bus stop.

No injuries have been reported, except for the obvious material damages.

Last Friday, one of Tirana’s ring buses crashed with another smaller vehicle and ended up falling into the Lana River.

As a result, 5 citizens were injured.