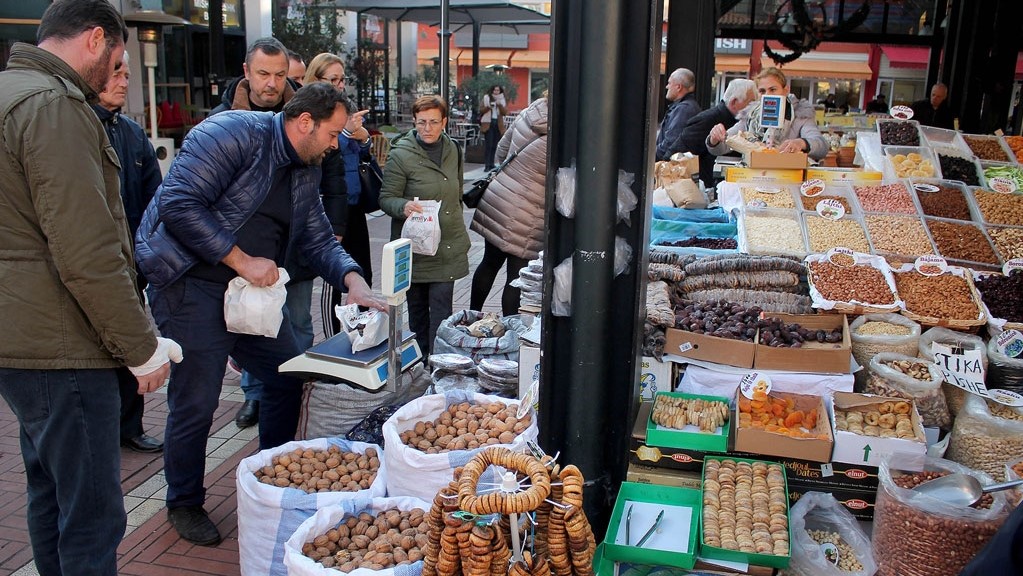 The rise of consumer prices resulted in higher inflation for April 2022, reaching 6.2%, compared to 1.9% a year ago, reports INSTAT.

According to INSTAT, the rise in inflation for the month of April has been mainly affected by “food and alcoholic beverages” which increased by +3.56 percentage points, followed by ‘transport’ with +1.23 percentage points.

Prices for the group ‘rent, water, fuel, and energy’ were +0.49 percentage points.

Prices for the group ‘alcoholic beverages and tobacco’ and ‘Hotels, bars and restaurants’ with +0.21 percentage points.

The objective of the Bank of Albania was to keep inflation at a steady 3%.

However, the Governor of the Bank of Albania, Gent Sejko, warned a few days ago that the rise in inflation was a direct result of the war in Ukraine and the subsequent rise in prices.