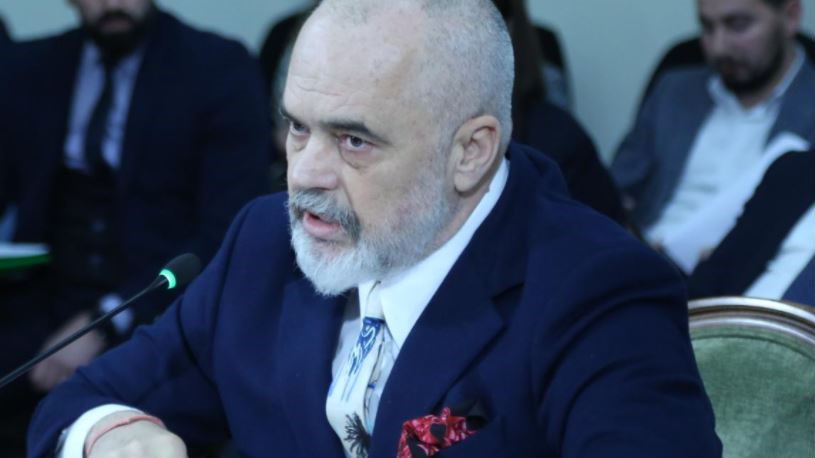 Prime Minister Edi Rama took it to Twitter to express his stance on the turmoil triggered on Thursday after a majority vote at the Albanian parliament against a draft resolution that would have recognized the Srebrenica massacre as genocide.

The draft resolution was sent to Parliament by Democrat MP Tritan Shehu.

In a status shared on Twitter, PM Rama referred to the draft as a “low blow by someone who has been declared persona non-grata by the US”, hinting at former PM Sali Berisha, while accusing the former of aiding then-Serbian President Slobodan Milosevic by breaching an UN-led embargo.

In March 1998, the UN Security Council adopted a resolution that imposed an arms embargo on ex-Yugoslavia to halt the war in Kosovo.