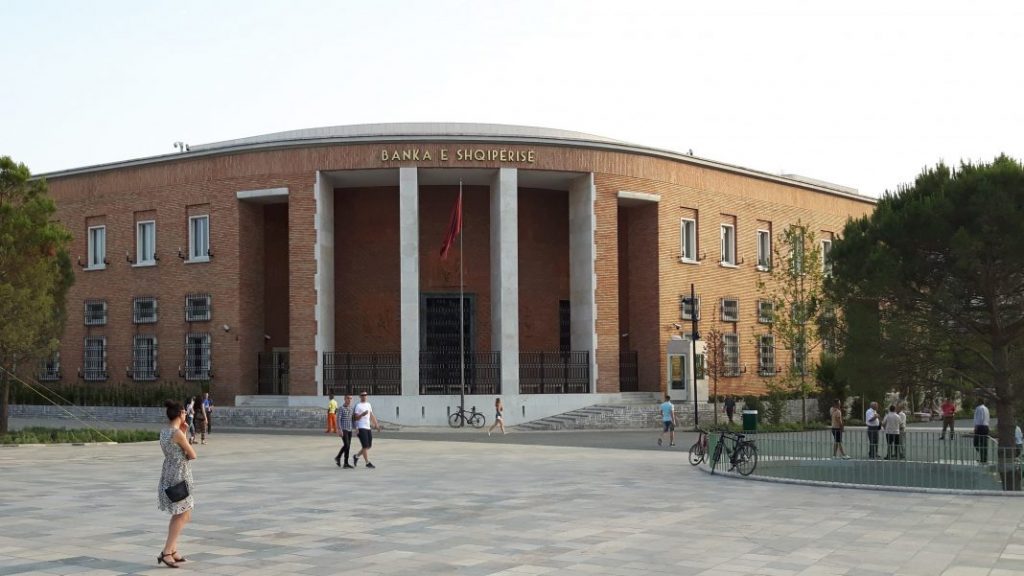 For the first time since its foundation, the Bank of Albania has run a deficit.

According to the financial reports, the deficit for 2021 amounted to 15.8 million euros.

The main blow to its expenses came from the negative interest rates that it has to pay to the Central European Bank for its currency reserves.

Even in the case of revenues that come in from the emision of 1-day loans to second-level banks have decreased due to a decline in interest rates.

Over the years, spending for the Bank of Albania has also gone up considerably.

Payments to personnel have gone up by 500 thousand euros this year and a staggering 1.2 million euros since 2013, when this institution counted 504 employees as opposed to 609 that are hired as we speak.

Another high bill has come as a result of the reconstruction of the Dajti Hotel, where the Central Bank will set up its new office spaces.

This will be the first time that the Central Bank won’t bring in any profits to the state budget.

A decade ago, the funding that was allocated to the state budget from this bank was around 40 million euros, whereas in recent years that has gone down to 11.5 million euros for 2021 and 4.7 million euros during the pandemic.

French President Emmanuel Macron announced on Thursday that a compromise has been reached resulting in Bulgaria lifting its veto against North Macedonia. “I can say...
Read more