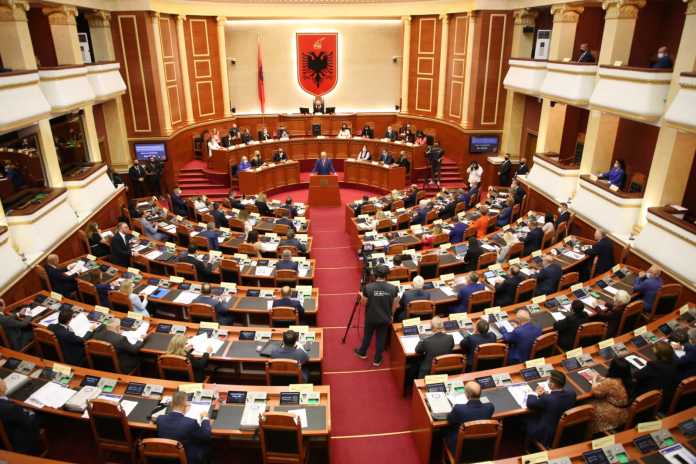 The first round for the election of the new president has now failed.

Parliament didn’t submit any proposals for president until the first deadline, which was today at 16:00.

The first round was expected to be held tomorrow at 17:00.

After a meeting with Mesila Doda and Fatmir Mediu, the head of SP’s parliamentary group, Taulant Balla, stated that several agreements were made in regards to the election of the new president but they still don’t have a concrete name.

Balla also said that in the days to come there will be talks about the new candidatures for president.