Agreement for the new president, only the opposition will propose a candidature during the 2nd and 3rd round 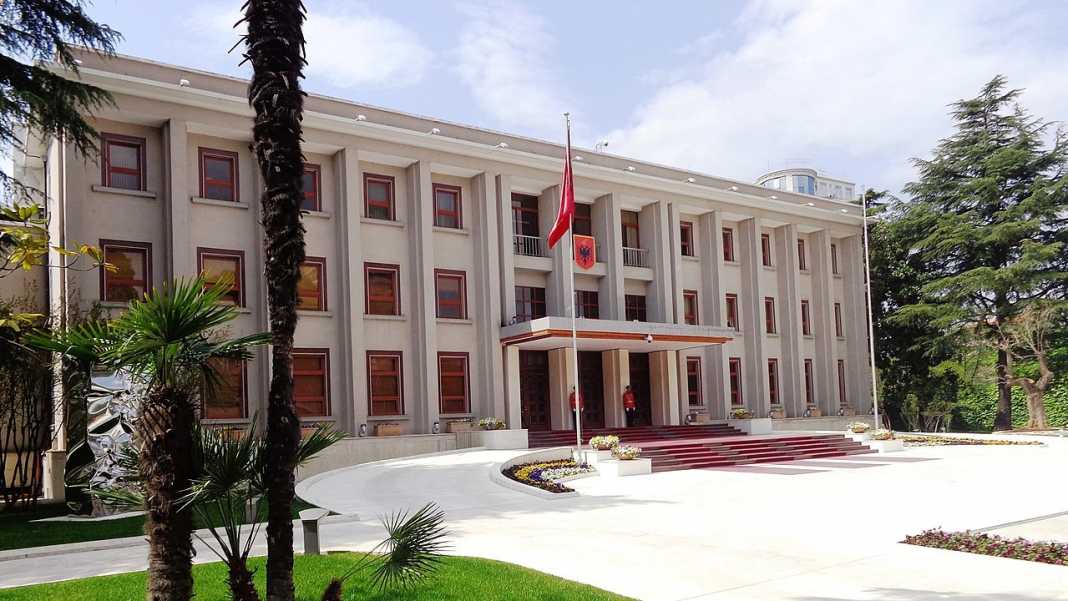 In today’s meeting of the Leader’s Conference, the Socialist Party and the opposition agreed that during the second and third rounds, only the opposition will propose a candidature for president.

This day, until the fourth round, the ruling majority won’t propose a name.

The second round of voting for the new president will take place on May 23, at 18:00.

The first round failed due to a lack of a proposal for the candidature of the new president.

In order to elect the new president within the first 3 rounds, at least 84 votes need to be accumulated, which the Socialist Party doesn’t possess.

After the third round, the ruling majority can pick the new head of state at its own accord because it has the minimum number of votes required at this stage, which is 71 votes.