Alibeaj: The president must be elected during the first 3 rounds 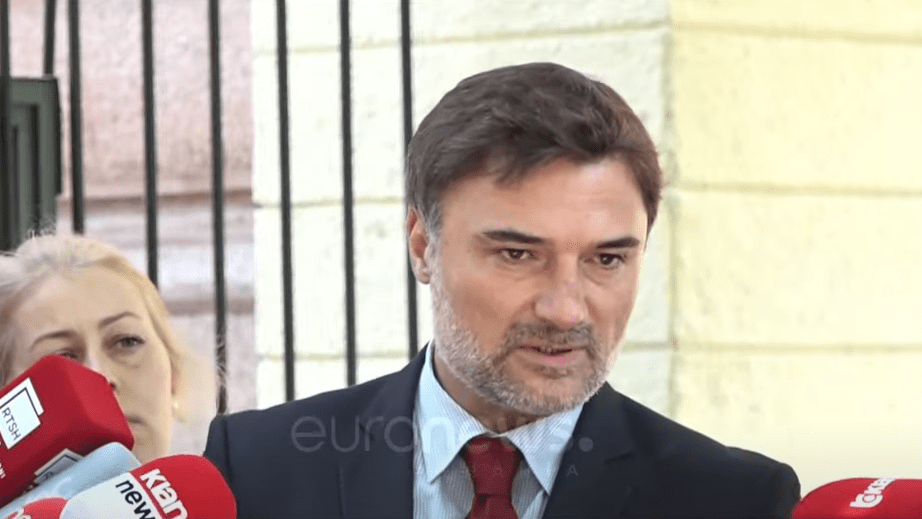 The president should be elected within the first 3 rounds.

This is what Democratic MP Enkelejd Alibeaj stated earlier today during the meeting of Leaders Conference.

Alibeaj also underlined that the process should be inclusive and not exclude anyone.

“You don’t have the legitimacy to elect the President. We are against holding an exclusive process. This isn’t a game and we’re not competing over who’s stronger,” – he said.

On May 23, the second round of voting for the elections of the new president is expected to take place.

The first round for the election of the new president failed due to the lack of a proposal for possible candidatures.

In order to successfully elect the new president in the first 3 rounds, the minimum number of votes needed to be reached is 84.

After the third round, the ruling majority can choose the new president on their own accord, because it already has the 71 votes that are required at that point.