Dashamir Shehi: Ready to run for president if parties agree 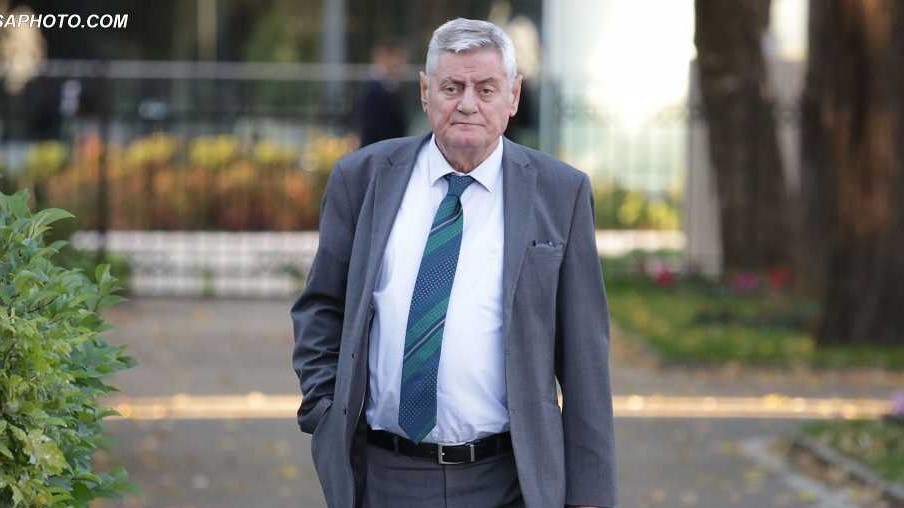 The opposition group “Alliance for a Change” nominated Dashamir Shehi as their presidential candidate.

This was confirmed by the leader of the Republican Party, Fatmir Media, who is also the chair of the opposition group.

Shehi, who is currently a member of parliament, accepted his nomination to become the country’s head of state.

Shehi told Euronews Albania that he is ready to enter the race if parties agree on his nomination.

The first to propose Dashamir Shehi for president was the leader of the Agrarian Environmental Party, Agron Duka.

MPs from the opposition camp are set to meet on Thursday at the Assembly to discuss potential candidates.

The opposition is expected to propose at least a name for the second round of negotiations on the new president set to take place on May 23.

In order for Shehi to be recognized as an official candidate, he will need at least 20 signatures from MPs.