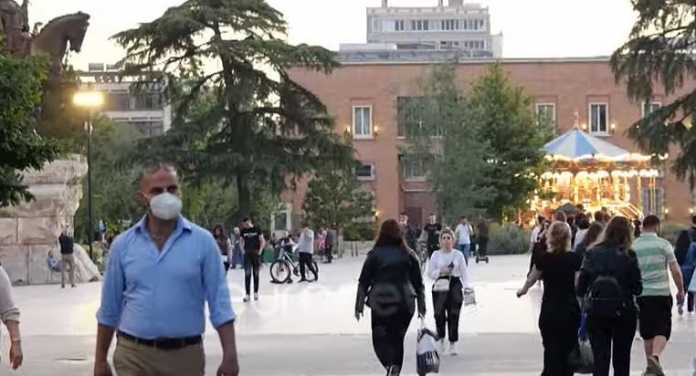 Albania logged the highest inflation rate in years due to the war in Ukraine. However, consumer prices were actually lower than the EU average, with countries close to Ukraine hit the hardest.

But in comparison to other EU member states, inflation was lower last month.

According to INSTAT, the countries that were the most affected by the crisis are Estonia, Lithuania, the Czech Republic, Latvia, and Poland, all countries bordering Ukraine.

On the other hand, Switzerland was the only country to keep inflation below 3%. In addition, Germany, Italy, Norway, and France also managed to stay below the EU average.

According to forecasts from the Albanian government and the World Bank prices will remain high for a long time, but the market is functioning properly and there are no shortages in goods or raw materials.