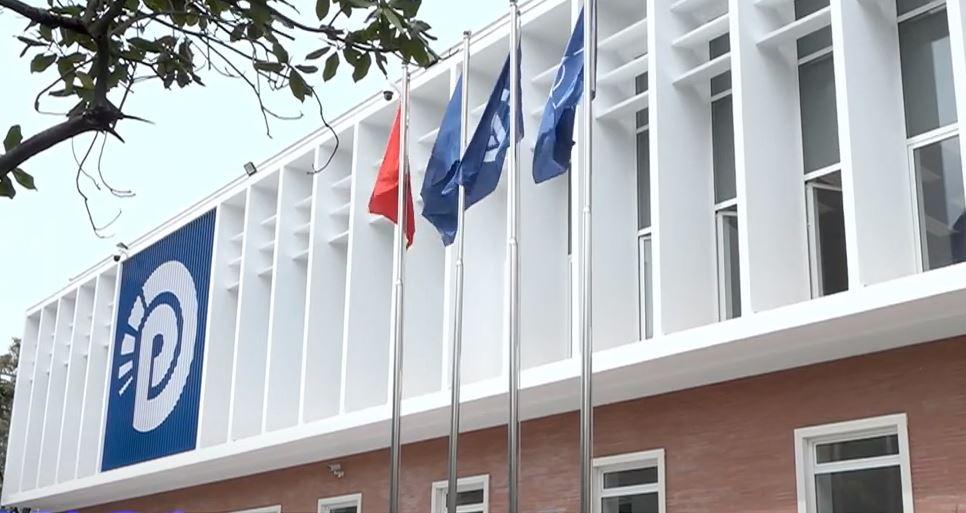 The parliamentary group of the Democratic Party met on Thursday to come to an agreement on the names to be proposed for president.

The two names that were proposed so far are Leonard Demi and Arben Cejku.

Demi is a former member of parliament, former chair of the parliamentary committee on security, and has also served as Albania’s Ambassador to NATO.

Cejku is a diplomat and Albania’s former ambassador to North Macedonia.

The meeting led by Enkelejd Alibeaj was attended by 23 MPs.

Alibeaj also met with DP’s allies ahead of the group meeting, including Mesila Doda and Agron Duka.

On Wednesday, Socialists accepted a draft proposed by the opposition granting them the right to choose the candidates for the second and third rounds.

According to the draft, the opposition must propose four names, and the ruling majority has the right to disqualify two of them.

A commission will be tasked to pick the final candidate that will go for a vote in parliament.

The opposition has until Sunday at 4 PM to submit all four candidates.