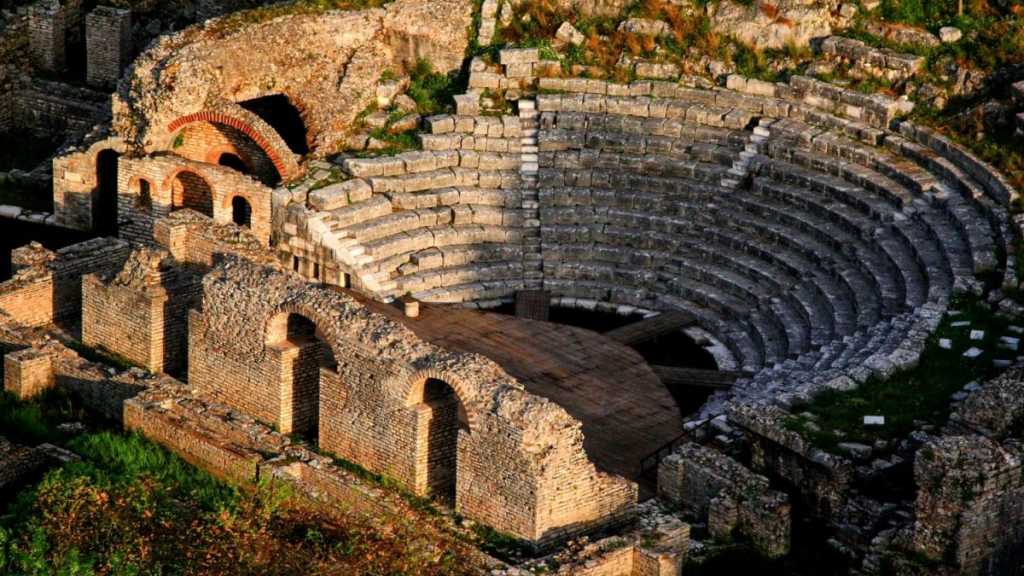 The restoration of Butrint will cost $19 million US dollars.

Visitors will initially pay 6 dollars to visit the amphitheater and during the second year, tickets will be 8 dollars, by the fourth year they’ll be 9 dollars and finally by the sixth year, they’ll have reached 11 dollars.

The number of visitors is estimated to rise from 78 000 people in the first year to 300 000 by the end of the management period.

The support and maintenance staff, as well as guides and other service providers are also expected to increase during this time.

The profits collected from visitors will be used by the foundation and the government to cover for expenses relating to the restoration of the natural park, investments in connecting roads, parking spaces, boat harbor, and personnel.

Based on the business plan, this 7 year-management period will be able to raise up to 4 million dollars.

In 2020, Butrint ended the year with a $177 thousand dollar deficit, due to the fall in the number of tourists as a result of the pandemic.

In a regular year, the Butrnit Park is reported to make an average of $700 thousand dollars per year.