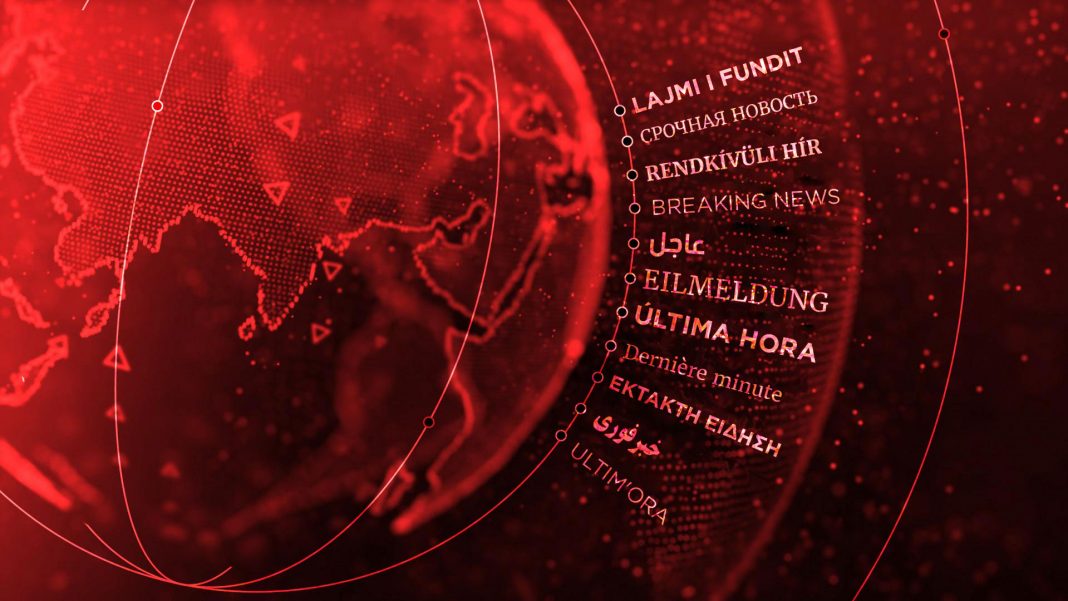 Two separate fights were recorded on Tuesday evening in Tirana, as the Albanian capital started welcoming the football fans of AS Roma and Feyenoord for the final of the UEFA Europa Conference League.

One of the incidents was reported near the pedestrian area called Tirana Castle.

A second incident was recorded near the area popularly referred to as “9 Katshet”.

Reportedly,  Dutch fans got into a physical altercation with a local. Authorities said a group of  Feyenoord fans were visibly drunk when they attacked the 45-year-old man.

The man was taken to a nearby hospital without any life-threatening injuries.

The police arrested 8 Dutch citizens in connection with the incident.