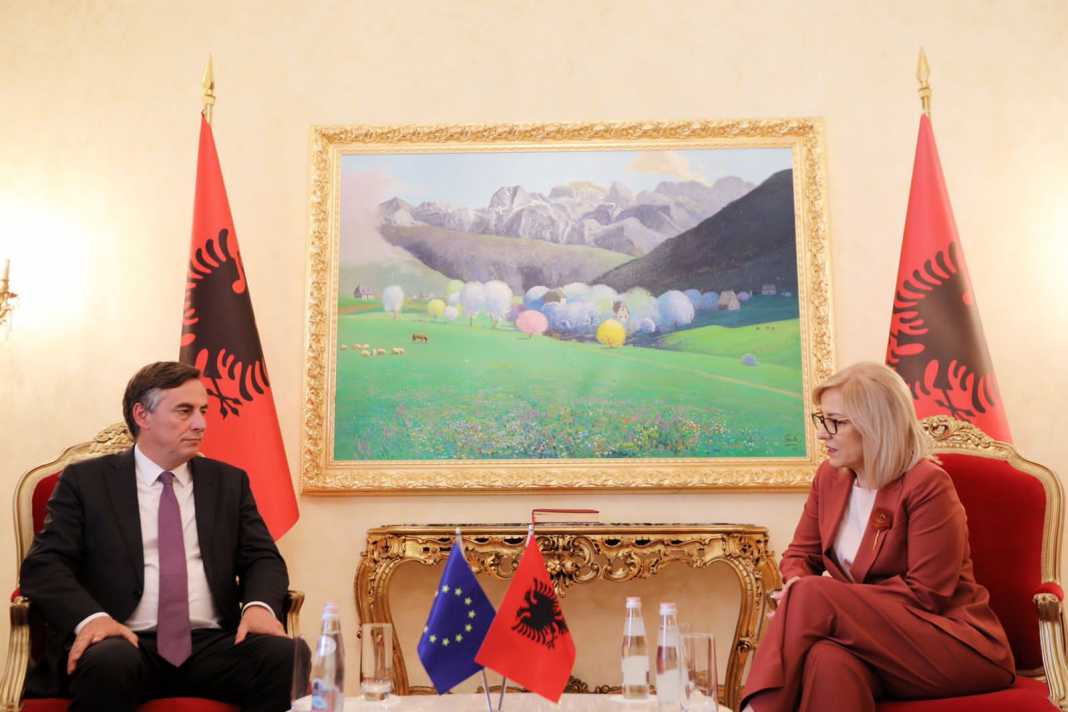 The European Union shouldn’t waste any more time in opening negotiations with Albania and North Macedonia.

This is what the head of the Delegation Foreign Committee of the European Parliament, David McAllister, said during an official visit to Tirana.

“The European Parliament continues to call for the prompt opening of accession negotiations with Albania,” – he said.

McAllister also thanked Albania for its cooperation with the EU in regards to the sanctions against Russia.

He called on all political parties to engage in implementing the reforms required of Albania.

The Delegation of the European Parliament’s Foreign Committee was received this Tuesday by the Parliament Speaker, Lindita Nikolla.