8 reconstruction tenders won by companies whose owners were under investigation 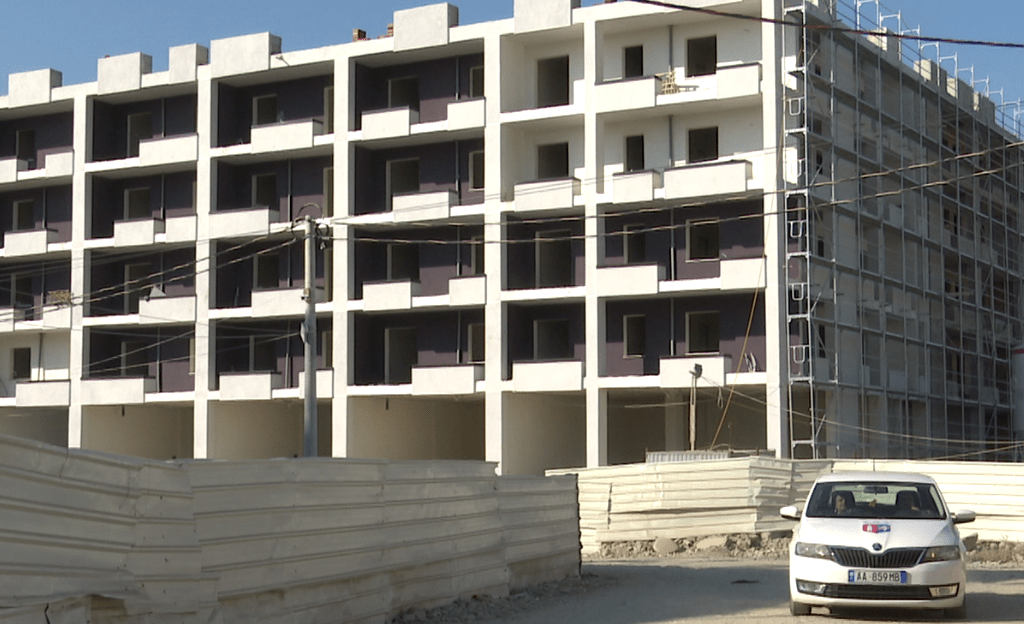 Eight tenders for the post-earthquake reconstruction process were granted to companies whose owners have had problems with the law in the past.

Euronews Albania learned that 3 companies earned €18,6 million, while their owners were under an open investigation by prosecution authorities.

A company called G.P.G made €15,8 million from a tender that was supposed to go for the construction of private homes in Durres.

When the tender was launched, one of the shareholders of this company was being investigated over a VAT fraudulent scheme.

He was allegedly issuing fictitious receipts in cooperation with several other firms, in order to unfinished construction work, leading to losses in the state budget.

The court dropped the case in June 2020, some months after his bid in the race for post-earthquake reconstruction projects.

Meanwhile, another shareholder, this time from the CEC Group companies was arrested in September 2019, and under an investigation for another fraudulent VAT scheme.

His company had 4 contracts for the reconstruction process, worth €130,000.

Dion-AI also made a profit of €2.67 million from post-earthquake reconstruction projects, while one of its owners had been investigated in the past for another VAT fraud scheme.

The law on public procurement does not allow granting tenders to companies whose owners or managers have been convicted in the past.

The post-earthquake reconstruction process has also benefited companies with convicted owners and under investigation,

Companies with convicted owners, or in some cases under open investigations, have made a profit out of the post-earthquake projects, without knowing what the court decision would be, which would jeopardize the progress of the contract for an emergency process such as reconstruction.