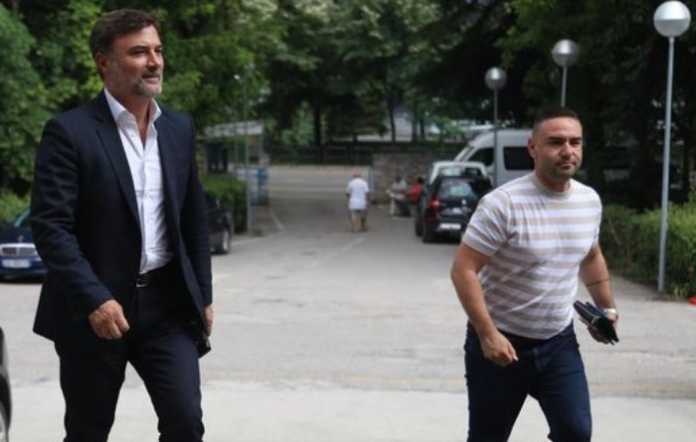 The parliamentary group of the Democratic Party convened this Tuesday to discuss the territorial reform.

The meeting called by Enkelejd Alibeaj was attended by 16 MPs.

During the meeting, Alibeaj said this month will serve to point out any problems related to this reform.

While by the end of July the party will come forward with a concrete proposal on how will the new territorial map look like.

The first meeting of the Special Commission for administrative-territorial Reform will be held at noon tomorrow.

Earlier in the day, the floor leader of the Socialist Party, Taulant Balla stated that the commission will analyze the progress of the territorial division of the country so far, voted back in July 2014, while rejecting the idea of organizing the country into regions.