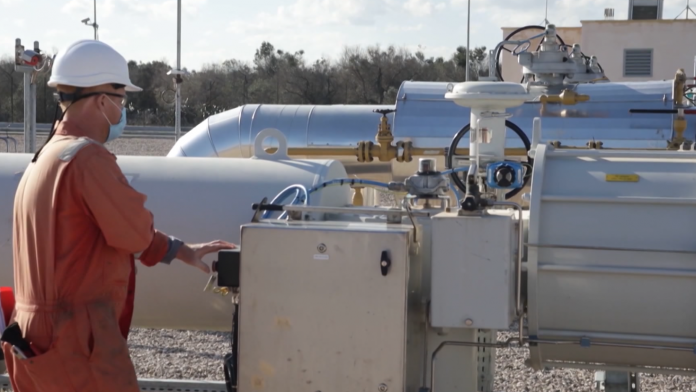 Foreign investments reached €273 million euros during the first half of the year.

Data from the Central Bank show that compared to the same period last year from January-March, foreign investments went up by €39 million euros or 17% more.

The majority of investments aren’t from new companies but from existing ones.

At the end of last year, foreign investments reached the amount of €1 billion and 31 million euros.

The finalization of major objects like the TAP gas pipeline, the hydro plant of Devoll and the war in Ukraine will pose a real challenge to the local economy this year when it comes to attracting investors from abroad.

In recent years, the main interests of investors in Albania were energy, oil and automobile industry.