German businesses concerned for the migration of the Albanian labor force 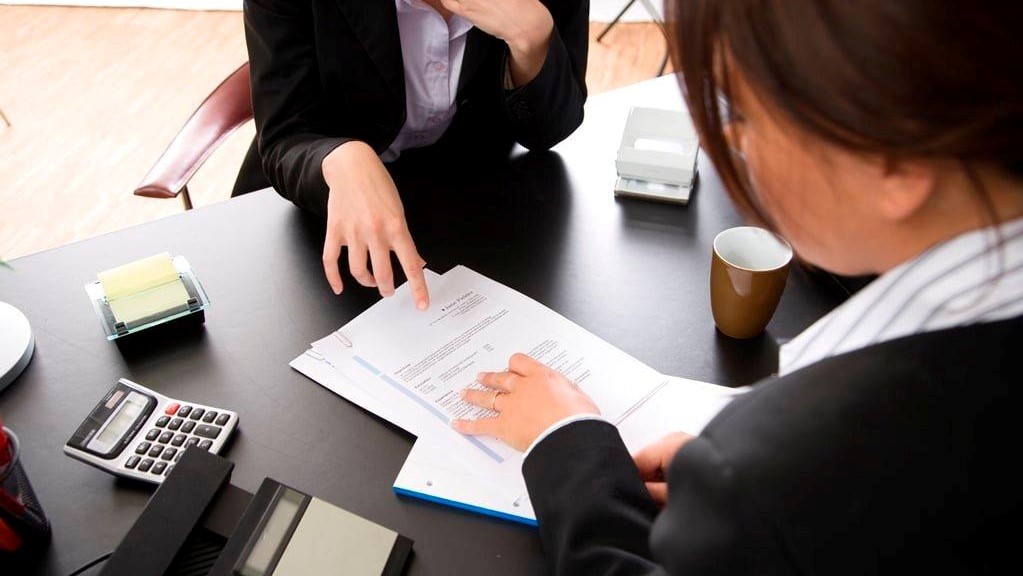 German businesses operating in Albania are becoming concerned as the labor force continues to flee the country in search of better opportunities abroad.

3 out of 4 German firms in Albania fear that this trend is on the rise.

The results were released from a survey conducted by the German Chamber of Commerce and Industry.

However, the number of firms that did give a positive evaluation of the current state of the economy rose to 57%, compared to 37% recorded last year.

The positive judgment has most likely increased based on several factors, such as productiveness, worker motivation, fiscal burden, as well as political and social stability.

But on the other hand, German firms are not satisfied when it comes to qualified workers, working costs, and the vocational education system.

After the publication of the survey, German Ambassador Peter Zingraf said it is imperative to continue fulfilling the reforms.

“Fight against corruption, rule of law, and transparency are key for the economic relations between Germany and Albania”, Ambassador Zingraf noted.