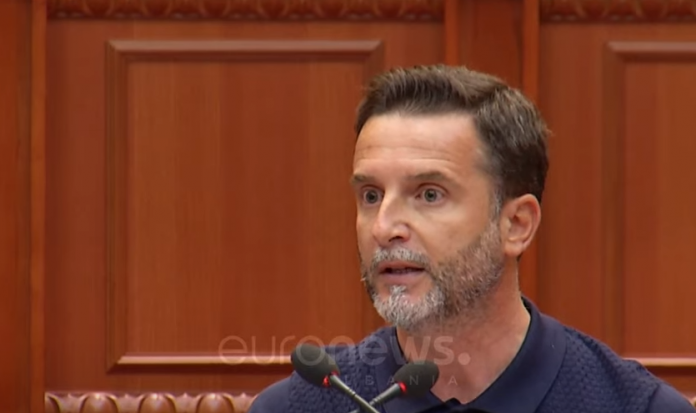 The former deputy PM said that the price crisis shows that the economy can’t just be sustained through citizen’s taxes and that the government should reflect so that farmers don’t end up leaving the country for a better life abroad.

Brace also continued by accusing the government of helping traders that are importing flour from Serbia at a time when local farmers are running a deficit.

As is nearly never the case, a Socialist MP’s remarks in Parliament were applauded by opposition MPs.

In addition, he said that he would vote on the draft law proposed by opposition MP Agron Duka, according to which the reimbursement scheme for farmers should be ammended.

The draft proposes that the period for grants awarded to the farming sector should be 5 years instead of the current 1 year.