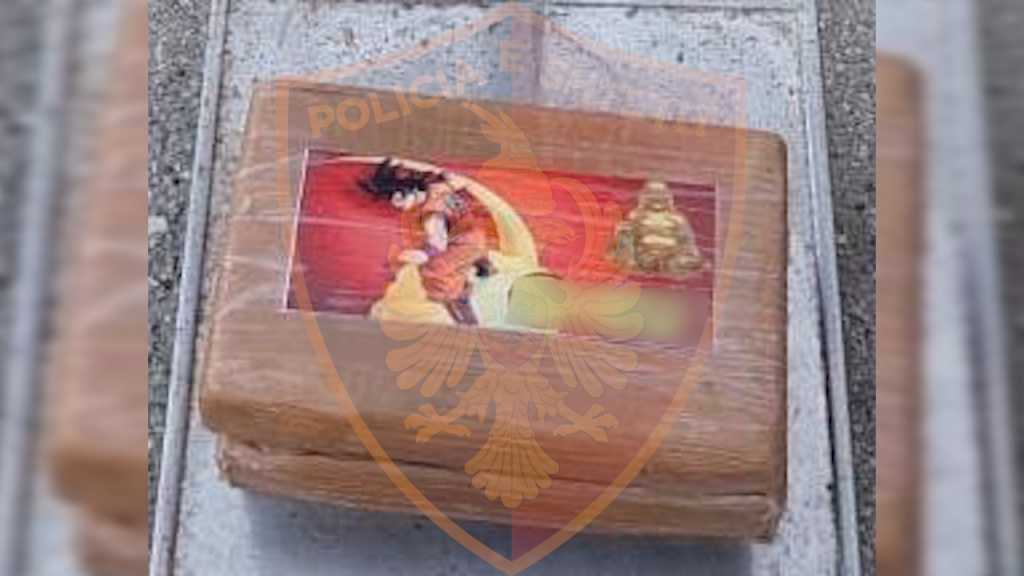 After authorities busted a container with 45 kilograms of cocaine at the port of Durres, a court decided to sentence Arben Ferizi from Kosovo and Egert Vargu, a customs agent to jail.

Both the businessman and the customs agent stood by their previous statements denying knowledge about what was inside the container that was supposed to deliver chicken meat.

Vargu and Ferizi were caught in the act after the port’s scanner pointed to a suspicious package, which then resulted in 40 packs of cocaine hidden inside the container coming from Brazil.

The vessel left Brazil on June 12, entered the port of Piraeus in Greece the day after, and then departed for Durres.