Prostitution in massage parlors, another 2 administrators get arrested 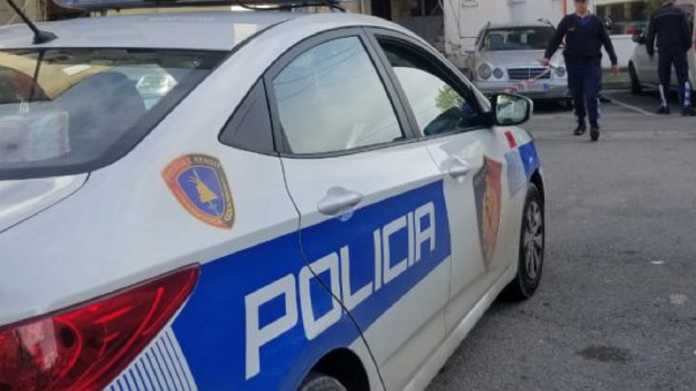 Police have arrested another 2 administrators of massage parlors found in 21 Dhjetori and former Block areas in the capital city after authorities found that they were being used for prostitution and solicitation practices.

Jetmira Demiraj 30, and Rexhina Lika 20, have been arrested. Both of them were residents in Tirana and are now facing solicitation charges.

According to police, these parlors offered both massage and physiotherapy sessions all the while getting clients that were interested in the illegal prostitution of women.

2 other citizens were prosecuted as well, one for the offense of ‘solicitation’ and the other for ‘failure to report a crime’

Meanwhile, citizens P.N and E.D were declared wanted as part of this operation.