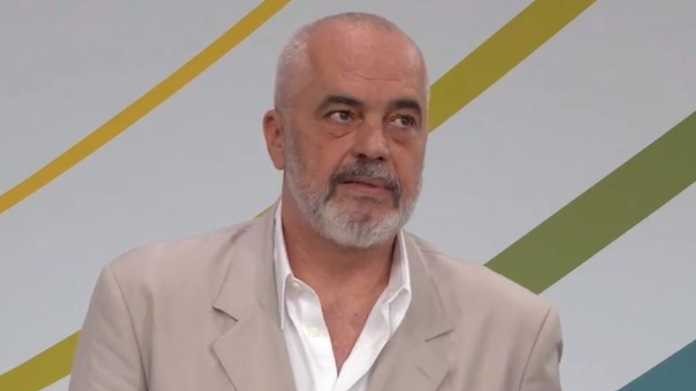 In his address from the Europa-Forum Wachau in Vienna, Rama said the implementation of the four European freedoms is how the Western Balkan countries will cooperate with each other.

“For cooperation to be the norm and the four freedoms of Europe, the movement of people, goods, capital, and services to be the way we live with each other. You have probably heard that this is called the Berlin Process. We want to implement it, for this, we have built the tool called the Open Balkans. “The Open Balkans is exactly this tool to implement the Berlin Process and this is what we will do,” he said.

The founding and only members of the Open Balkan are Albania, Serbia and North Macedonia.