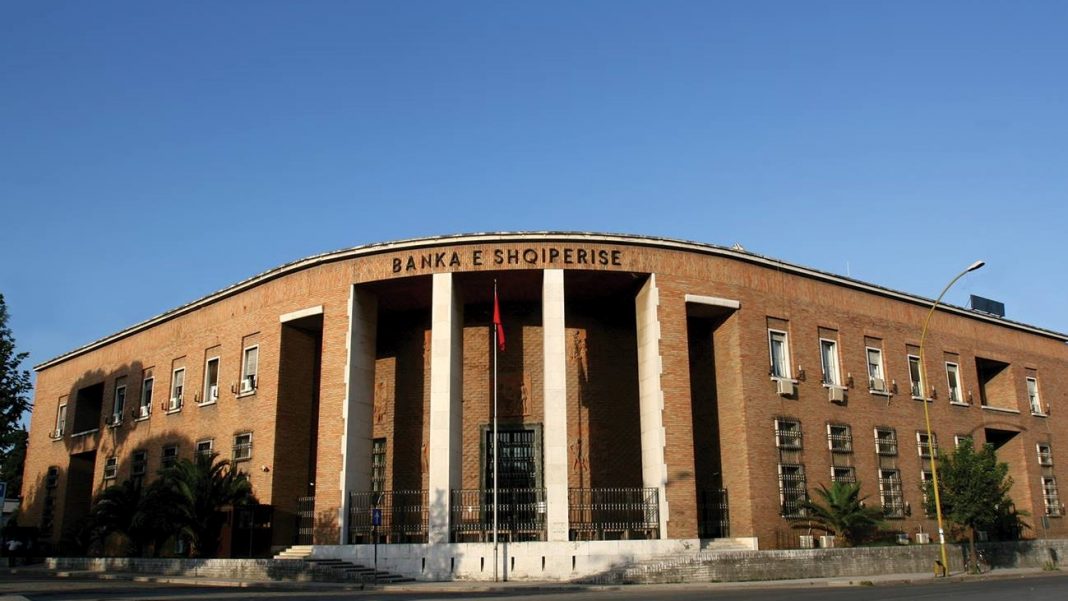 From February to the end of May, deposits have shrunk by €20 million.

The tendency is a first in the last 5 years, after a long-held inclination to save during the pandemic.

According to data from the Bank of Albania, the greatest largest decline occurred in local currency savings.

Citizens have reduced their savings in Albanian Lek and kept their foreign currency deposits intact.

In comparison to accounts in Lek, household deposits in Euro are €650 million higher.

Even with large corporations, their Euro accounts have increased since the start of the war in Ukraine whereas liquidity in the local currency has decreased.