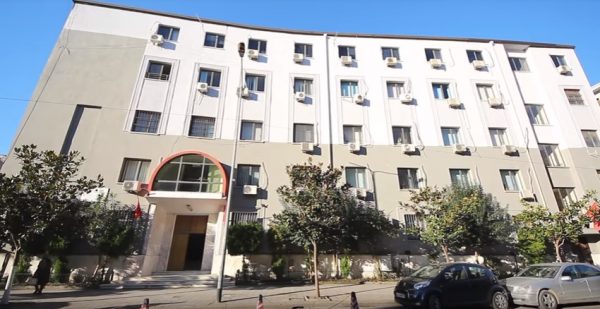 Durres Prosecution Office summoned Shaban Hersi, a businessman from Durres, after it suspects that he’s involved in laundering considerable sums.

In a document released from the institution it says that in 2017, Hersi made two suspicious transactions from his bank account to an Italian citizen.

The latter claims the money is from the rent of a vineyard and an olive grove.

Meanwhile, the police have informed that Hersi is also accused of drug trafficking and online fraud.