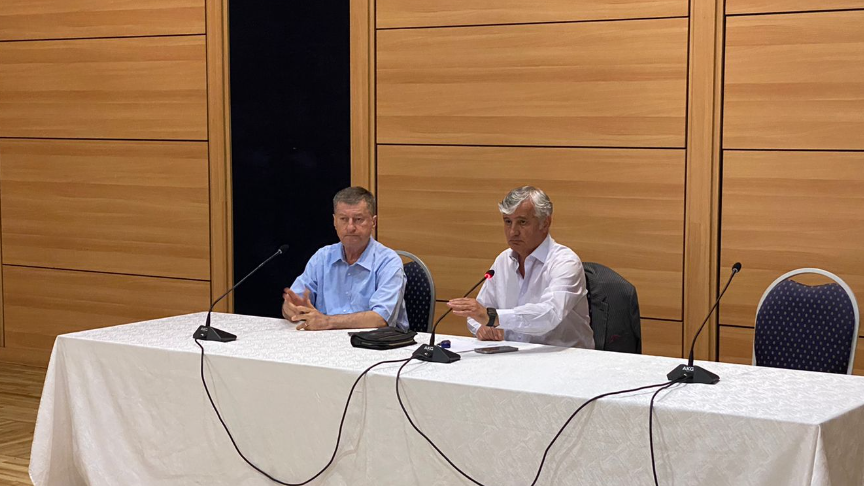 The Council of the National Chamber of Advocacy announced on Wednesday to extend its boycott for an undefined amount of time.

The Council said it will boycott verdict hearings for 10 days meanwhile, those who fail to respect the order will face punitive measures.

For about 12 days, lawyers in Korca, Durres, Vlora, and Tirana have boycotted the courts to defy the new judicial map.

The new judicial map is designed to have a total of 13 first instance courts, 2 administrative courts, and a single nationwide appeal court.

Lawyers are now calling on the government to refuse the adoption of this scheme.