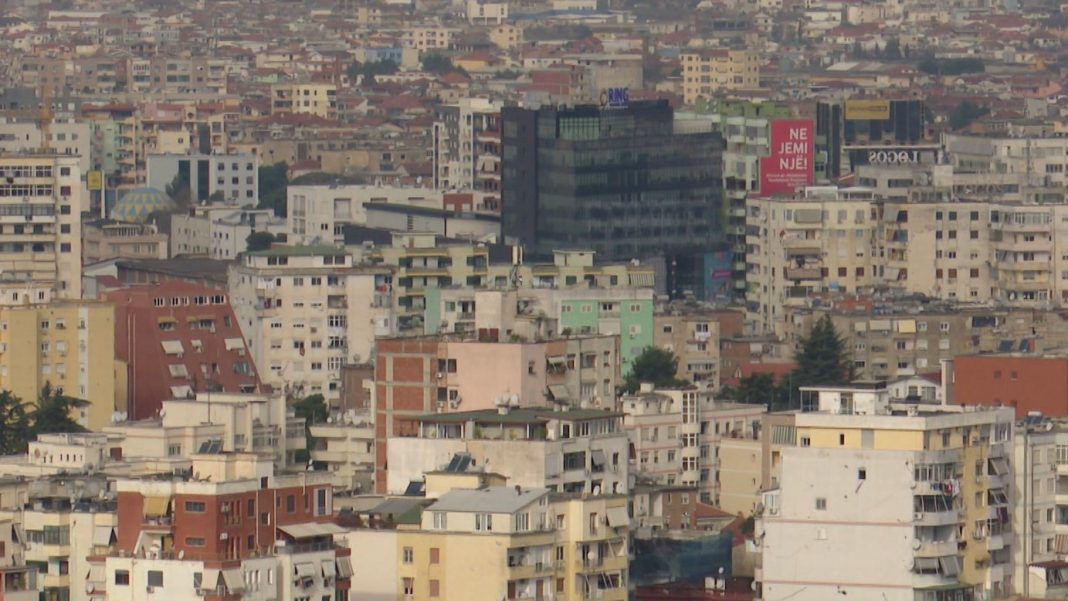 Finance Minister Delina Ibrahimaj announced that 300 companies will benefit from the act and that the costs incurred to the state budget are estimated at 6 billion Albanian Lek.

“The considerable increase in the price of raw materials in the market has slowed down a sizable portion of public contracts, as their further performance would cause irreparable losses for their companies until their bankruptcy”, said Ibrahimaj.

“This situation would force ongoing constructions to come to a halt and it would slow down the finalization of objects that have already been considered in this year’s budget”, she added.

Democrat MP Grida Duma accused the government on Thursday of favoring only a few firms.

But it wasn’t only the opposition who was criticizing the government at the plenum.

Erion Brace from the Socialist Party said the government initiative is the right one, but called for more transparency.

“This act has a large and deep vacuum which shows the way how our capitalists, and sometimes even we, tend to think about things. We will pay more for iron, cement, bitumen, pipes, and fences, in fact even for those prices who are straightforwardly abusive, due to a bunch of traders in our concentrated markets”, Brace said from the podium of the parliament.

The government will compensate developers contracted for public works 5-30% as prices for raw materials have skyrocketed.