Police drones may fine drivers for violations up to €67 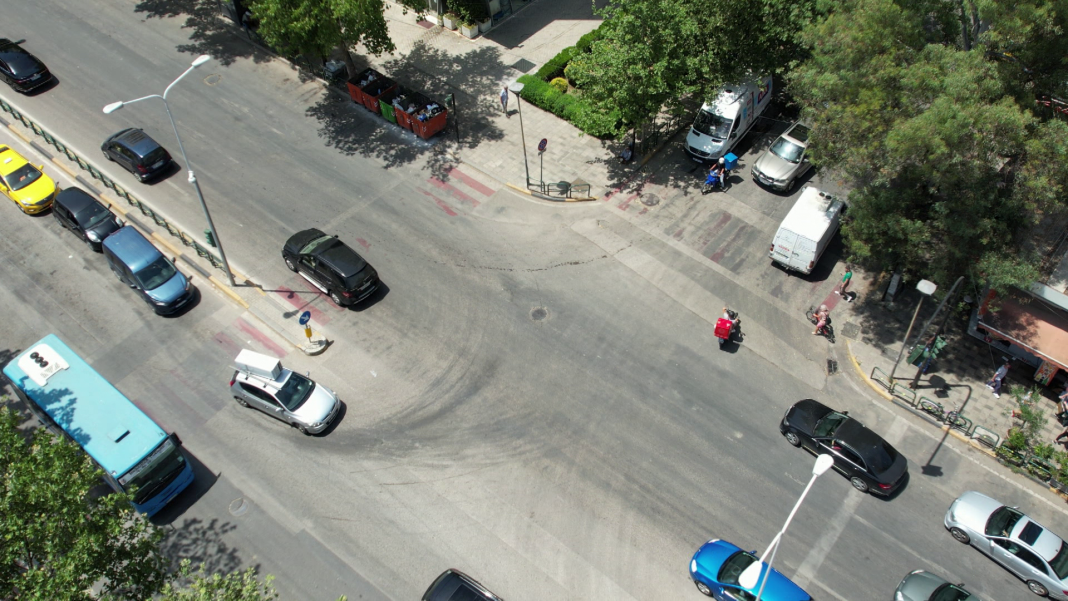 The drones used by Traffic Police officers may fine drivers for violations up to €67.

Euronews Albania journalist Eni Ferhati mentioned some of the streets that are under police radar and most common violations reported.

“There is a total lack of discipline when it comes to roundabouts, so who should be given priority and why that happens”, says urban traffic expert, Gerhard Baka. 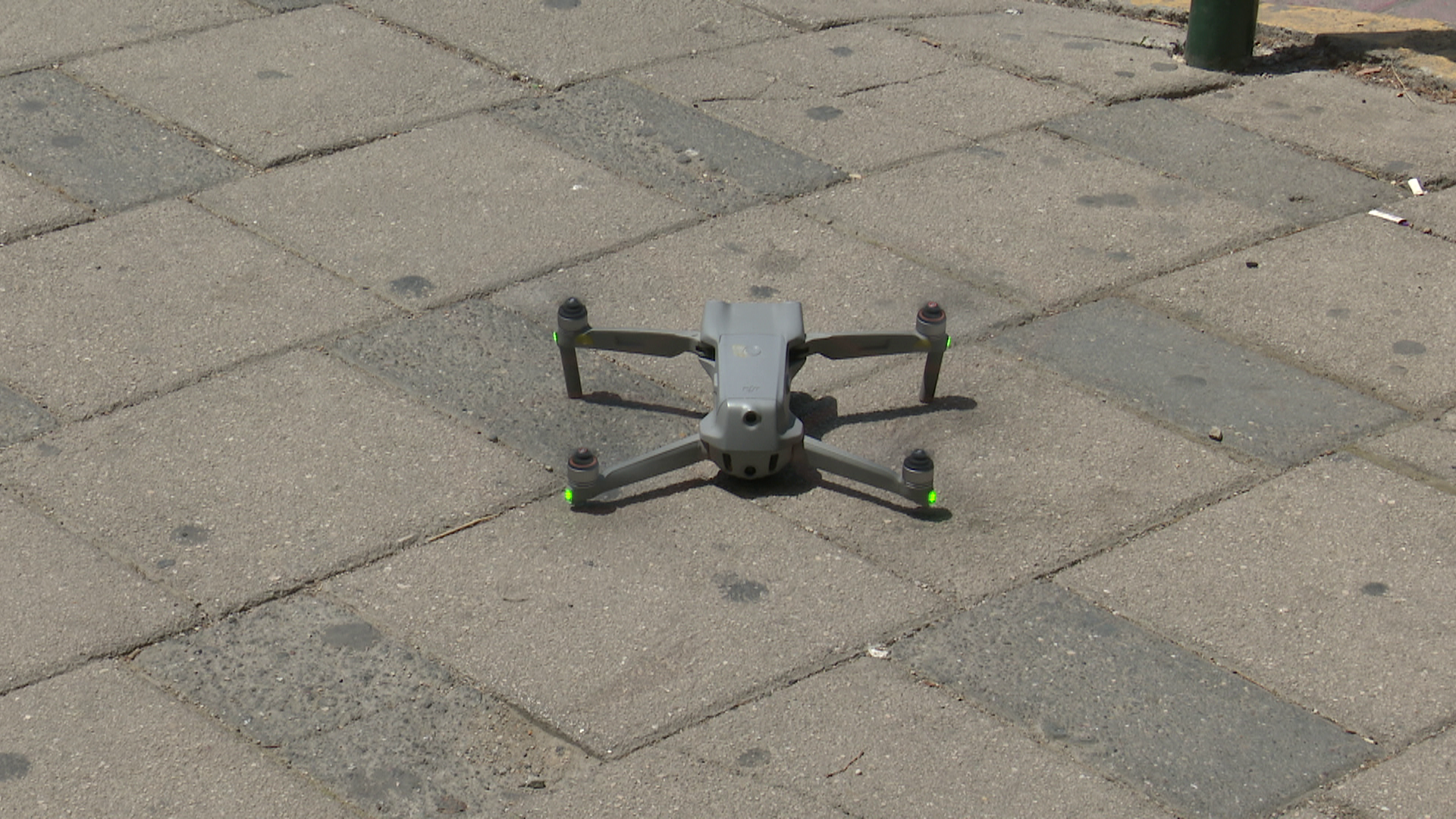 This comes a few days after the traffic police officers in the capital started using the so-called ‘educational’ drones.

Another common offense detected is that drivers do not respect the traffic line.

“Although traffic has been reduced significantly and there are few cars waiting at the light, there are still drivers who are predisposed to commit violations when entering a conjunction”, he said. 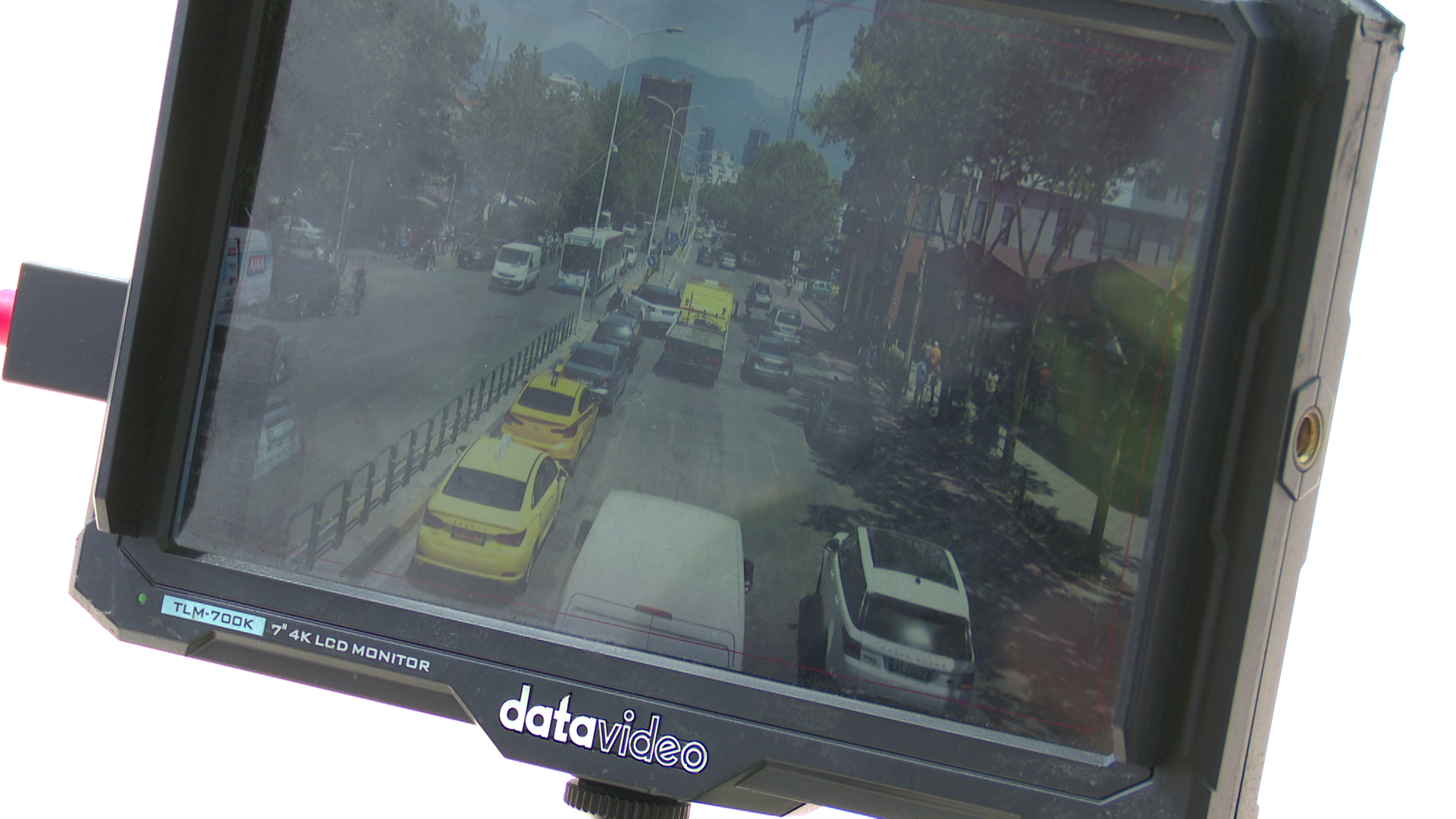 Even pedestrians are not given priority when crossing the street at the designated spots, in fact, the drone revealed that even public transportation vehicles commit violations.

“As per Article 152, the fine for not giving priority at the roundabout is up to €67, and in the case of pedestrians it’s up to €16”, explained the expert.