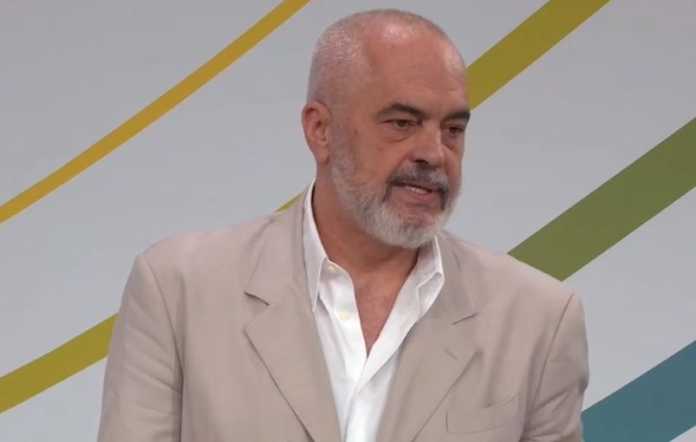 PM Edi Rama commented on a request made by the Democratic Party recently, calling for Olta Xhacka to have her parliamentary mandate stripped away from her due to allegations that her husband unlawfully profited from a strategic investment in southern Albania, putting Xhacka at a direct conflict of interest.

In a press conference earlier today, Rama said that he doesn’t see any flaws in the current procedure taking place which according to him, should be left up to competent institutions to judge and ultimately deal with.

“It’s difficult to give up a vice and those who are used to dabble in such things will have a hard time changing. Unfortunately they never will.  We are very open and welcoming for any sign that might indicate a possible change of heart on their part but it doesn’t seem like it will happen any time soon.

Our solution is simple and our road is well defined. We will either do our job while being aware that we’re not perfect and that we too have our shortcomings or we will we will leave everything aside and deal with them. Every minute wasted on them is an utter mistake. To me this is just a storm in a teacup. However let’s let authorities be the judge,” said Rama.